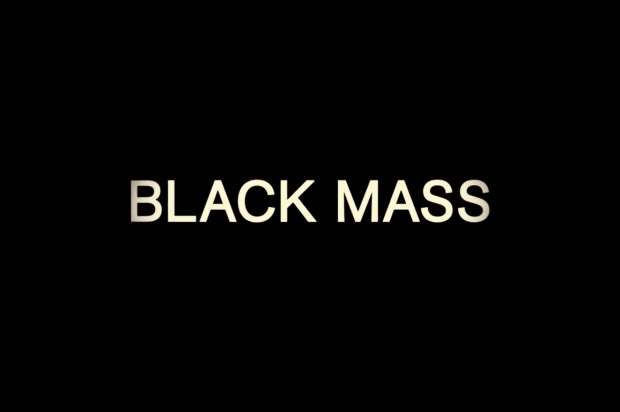 BLACK MASS is the true story of Whitey Bulger, the brother of a state senator and the most infamous violent criminal in the history of South Boston, who became an FBI informant to take down a Mafia family invading his turf.

BLACK MASS will be released in Australian cinemas on September 17.