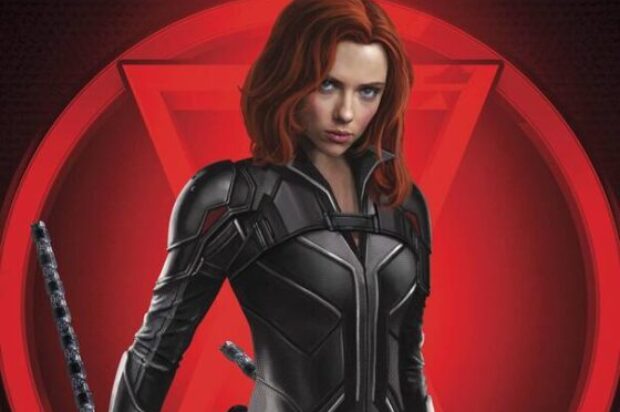 It reported by The Wrap it is in line with what industry projections had set for the first Marvel film in two years, easily topping the $70 million opening of Universal’s “F9” but opening shy of the $100 million mark and just below the $92.5 million earned by “Spider-Man: Far From Home” in July 2019. As usual, Marvel fans have embraced the film with audience reception showing an A- on CinemaScore and a 92% Rotten Tomatoes score to go with an 80% critics score.

“Black Widow” was also released this weekend as a $30 premium offer for Disney+ subscribers. As Disney keeps its PVOD numbers under wraps, it is very difficult to determine exactly how much of an impact the hybrid release has had on the box office.

Overseas, the film had a solid performance with mid-week openings in multiple major markets.
In the UK and France, “Black Widow” opened to $5 million on Wednesday before opening in 30 more countries on Thursday. Heading into the weekend, the film sported an overseas total of $22.4 million, though numbers are still expected to be diminished as much of the world’s theatrical market is still recovering from COVID-19. Directed by Australian filmmaker Cate Shortland, known for her acclaimed films Somersault, Lore, and Berlin Syndrome, Black Widow takes place after Captain America: Civil War and acts as a prequel to Avengers: Infinity War and Endgame. The film, which was originally slated for May 2020, is the first MCU release since Spider-Man: Far From Home just over two years ago. It is also the first of four MCU releases scheduled for this year, with Shang-Chi and the Legend of the Ten Rings coming in September, Eternals in November, and Spider-Man: No Way Home in December.