BLAIR WITCH IS HIDING IN THE WOODS BLAIR WITCH Director Adam Wingard, Screenwriter Simon Barrett, Producer Keith Calder, and Producer Jess Calder completed a Q+A at a Fan Screening at San Diego Comic-Con Friday night. During the screening, THE WOODS’ identity in theater and online was revealed to be BLAIR WITCH, a sequel to the global phenomenon THE BLAIR WITCH PROJECT. 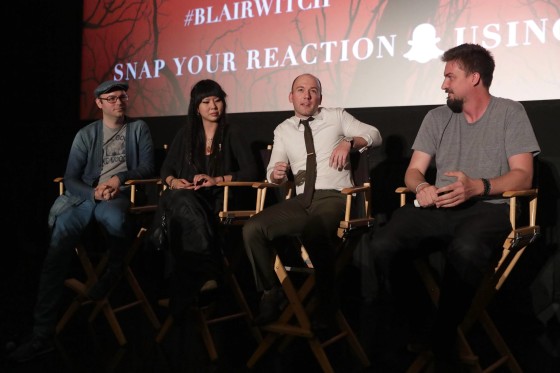 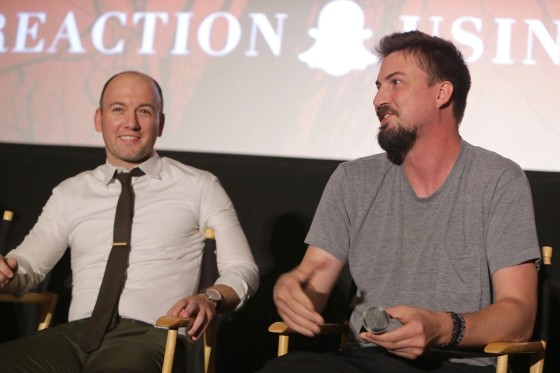