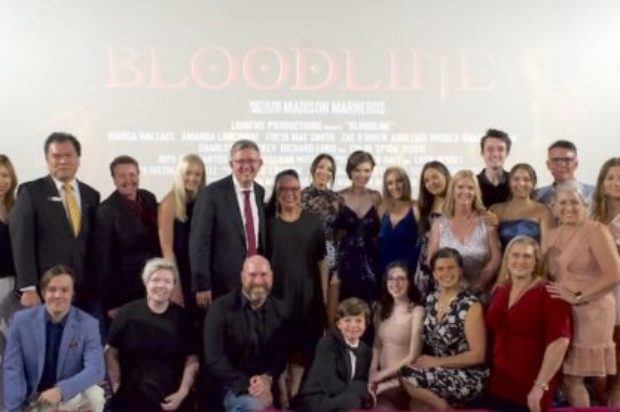 The night kicked off with on the red carpet with drinks and networking, as the cast, crew and other industry professionals all stepped out in their best After-5 dress to honour the 18 year-old in her directorial debut. As 7 o’clock rolled around, the guests gathered in cinema 5, while MC Lewis Lee OAM and esteemed guest Senator Paul Scarr officially opened the night, as well as Councillor Angela Owen who praised the night as a way of supporting young filmmakers. 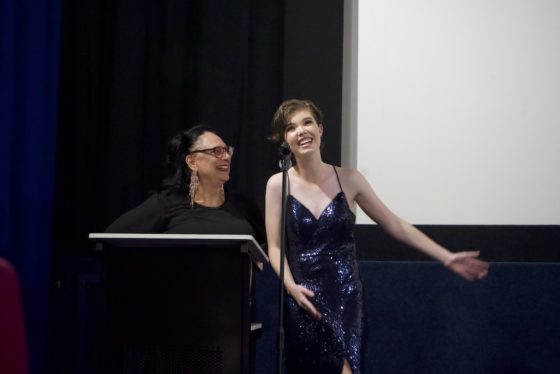 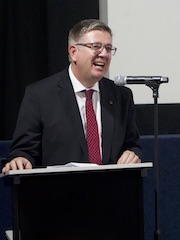 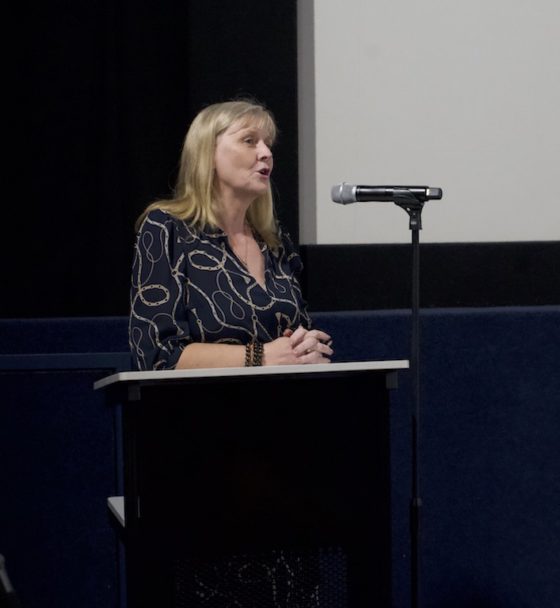 Bloodline tells the story of Alice, a young witch who falls pregnant and runs away from her coven. Years later, her son Arthur faces some difficulties while adjusting to a life with no powers in a family of witches. 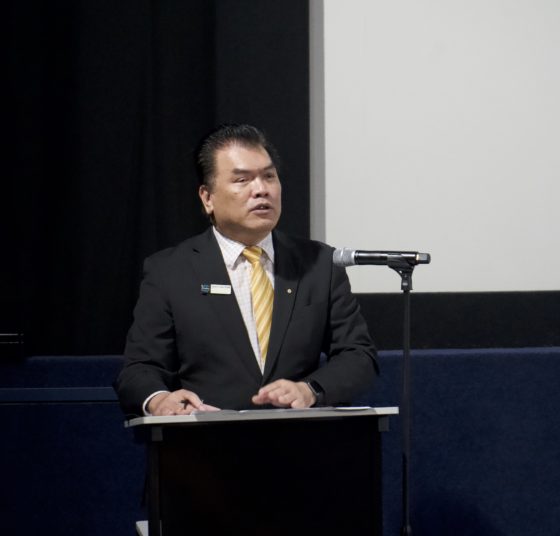 Following the fifteen-minute screening, QFTE’s director Caroline Russo hosted a Q&A with Ms Marneros, where they talked candidly on everything involved in the production of the short film, from funding and casting, through to the post-production and release. 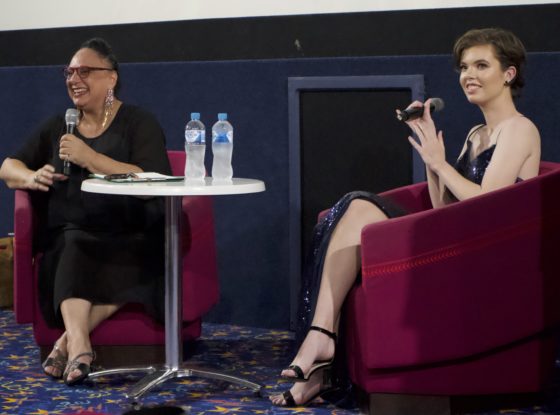 Ms Marneros’ fierce drive and dedication to the industry shone through, especially when asked what prompted her to make a film on this scale, simply answering back “well no one said I couldn’t”. Ms Marneros also acknowledged the hard work of her cast and crew, frequently calling on them to add to the discussion and tell their own tales of working on set. 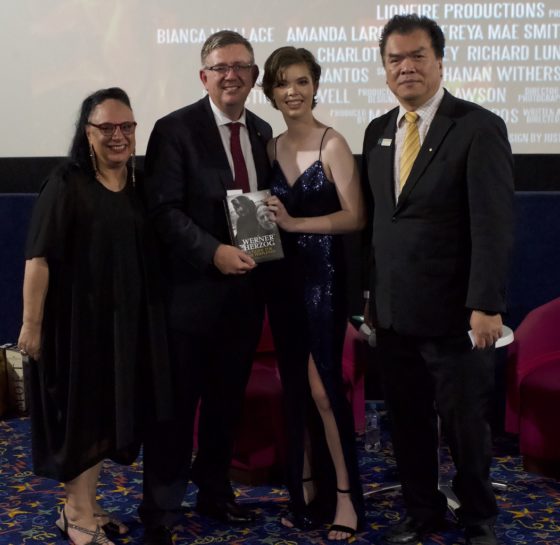 A personal gesture from Senator Paul Scar was to give a personal book from his own collection of his favourite german director Werner Herzog to Madison which was one of the surprise highlights of the night. A sell-out event, Ms Russo touched on how important and enlightening it was to see so many people turn up to celebrate local talent, also highlighting how excited she was to have witnessed Ms Marneros’ growth as an artist in the short time they had worked together.

The night also raised money for Fire Fund Appeal for the Salvation Army which through raffle tickets $567.00.

Queensland Film TV and Events’ next event will be held at Event Cinemas Garden City on February 26th, celebrating directors of photography, with international DOP Nino Martinetti and Brisbane based DOP award winning Dan Mcarthur already confirmed for the panel.

Tickets for Feb 26th are now available online. Get your early bird tickets for $15.00 with limited seats. Regular ticket price is $20.00.