BLUESFEST ISN’T JUST BACK – IT’S BACK WITH A BANG !

An unparalleled line-up of Australian music’s biggest artists and brightest newcomers played to the largest and most appreciative crowds they’ve enjoyed in years and in many cases, their careers at the 33rd annual Byron Bay Bluesfest.

There were plenty of tears shed as the five-day music and camping festival roared back to life at its purpose-built site at Tyagarah, just outside Byron Bay, to help kickstart the besieged Australian live music industry and support the festival’s flood-ravaged local community.

Bluesfest the organisation, its passionate staff and crew, family of artists, stallholders, ticket buyers, suppliers, and the community they serve are still reeling from what can only be described as the cruel 11th-hour cancellation of the 2021 event and the recent catastrophic floods. 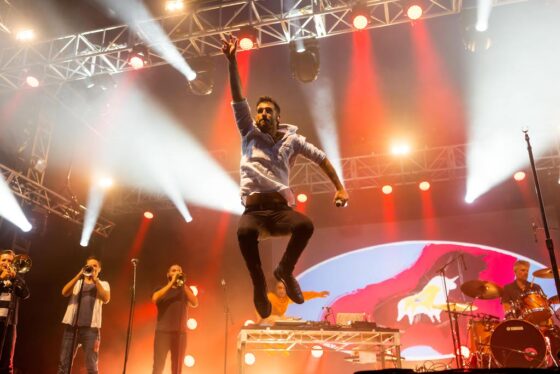 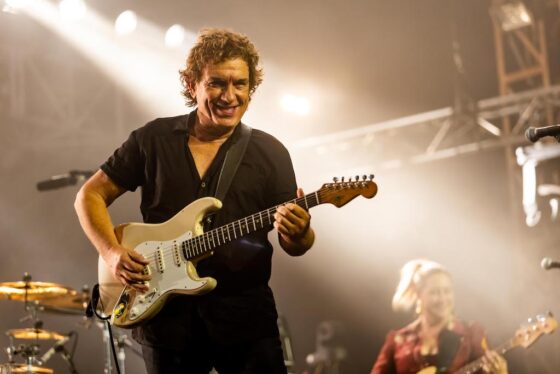 Bluesfest director Peter Noble admits he and both his local and music communities are yet to recover from the NSW Government’s decision to cancel the highly anticipated 2021 event the day before gates were scheduled to swing open.

“It demonstrated a lack of understanding of the value of our industry and what we contribute, socially and financially,” he says.

“This year we’ve sold more than 101,000 tickets ­– more than 15,000 of those in the past week. We had a surge of sales in the last 10 days. People waited to make sure we didn’t get cancelled again before they bought a ticket.”

Mr Noble says $1 from every ticket sold at this year’s Bluesfest will go to flood relief, with hundreds of ‘flood heroes’ and victims among the invited guests at Bluesfest 2022.

“We wanted to give the flood survivors a joyous moment over the weekend. People are hurt,” he says. “People in this area are out of work. They rely on the trickle-down effect the festival provides.

“This year’s festival employed 1200 workers, 350 stall holders and 400 volunteers. Then there are the indirect workers as well.

“This is what our industry does. Don’t underestimate us and don’t abuse us.“

The opportunity to return to Bluesfest to perform for some of the most appreciative music-loving crowds in the country brought tears to the eyes of everyone from festival veterans Paul Kelly, Kasey Chambers and Mama Kin to festival debutante ROSHANI and Mr Noble himself.

The festival opened on Thursday with a traditional welcome to country before The War & Treaty, ROSHANI and Minnie Marks set the bar high ahead of Stan Walker’s triumphant Bluesfest return and The Cat Empire’s headline show. 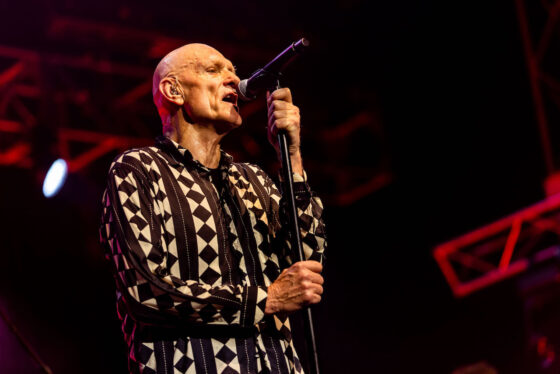 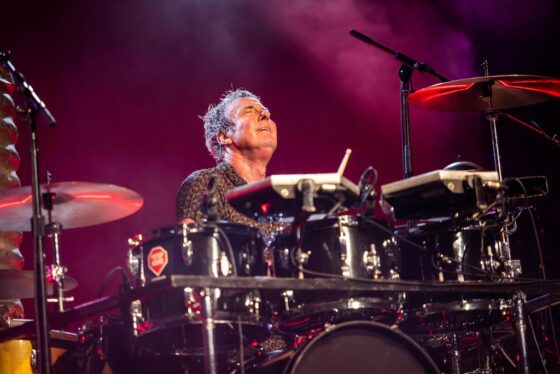 Friday saw the festival heaving with punters as T shirts sold out and food vendors clocked up record sales. Pub rock took over big tops as The Church, The Living End and Midnight Oils thrilled fans but it was The Angels, featuring consummate frontman and Screaming (hot) Jet Dave Gleeson, who were at the peak of their powers on The Crossroads stage, their set hailed by Mr Noble as “one of the great Bluesfest shows”. 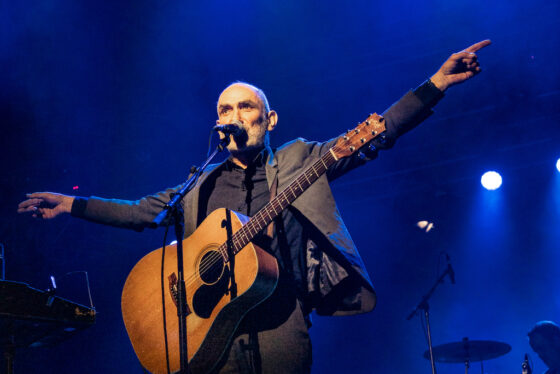 Singalong Sunday saw Jon Stevens, performing Noiseworks and INXS favourites, turn his crowd into a choir and Crowded House found room for special guest Jimmy Barnes for an all-star rendition of Mean To Me on the Crossroads stage. 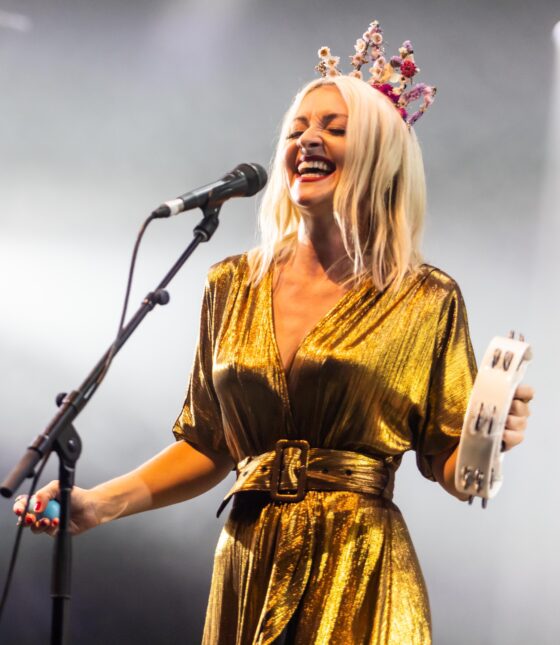 Monday gave crowds a chance to catch artists they may have missed including The Waifs, Troy Cassar-Daley, Hiatus Kaiyote, The Wailers, Corey Henry and 2022 breakthrough artists, Tamworth-raised, Sri-Lankan born star in the making ROSHANI and 23-year-old crowd favourite Christone ‘Kingfish’ Ingram, from Mississippi.

We look forward to welcoming you the 34th annual Bluesfest next Easter 2023. Warning: IT will be BIG !