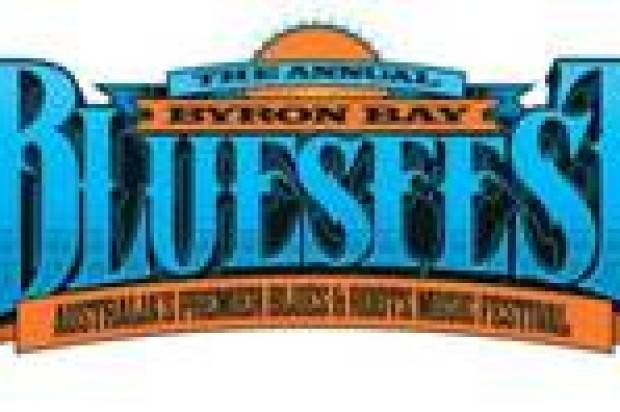 Today Bluesfest, held over the 5 Day Easter Long Weekend from Thursday 2nd to Monday 6th of April 2015 continues to build the buzz surrounding the festival by announcing the long awaited artist playing schedule with performance times and stages, yes: the whole enchilada!

Festival goers attending the 26th Annual Bluesfest, to be held at its custom built event site at Tyagarah Tea Tree Farm (just outside Byron Bay) will now be able to get out their highlighters and get busy planning their Bluesfest 2015 experience.

Five major undercover stages (and one busking stage) will be bringing world class artists and their favourite songs to the Bluesfest audience from day to night.

With the festival now only six weeks away more artists have also been added to the gigantic line-up, including a number of stellar Aussie musicians.

For those yet to purchase tickets, 5 day tickets are entering their final allocation and will be increasing in price and final allocations are happening in many ticket areas.

Peter Noble, Festival Director shares his excitement about Bluesfest 2015:
“It is always an exciting time here at Bluesfest when we announce the playing schedule with all the performance times and stages. It’s time to start checking through who you want to see the most, and who may get put aside for a preferred choice.

It’s never easy to programme, as there are so many competing interests – managers and agents who feel their artists should be more highly billed – and clashes – oh those clashes.

We DO try to avoid as many as possible, however, there are inevitably going to be some – sorry if you are going to need to be in two places at the same time.

We have attempted to give a number of upcoming artists more plays this year – so you can still catch their performances once their buzz goes out to everyone.

They include more sets from Music Maker – the heart and soul of our festival, who are coming with perhaps their best group of artists yet – don’t miss them for the real Southern Blues. This year they will feature Vasti Jackson, Super Chikan, George Stancell and Cool John Ferguson with Albert White, Nashid Abdul and Ardie Dean.

Lots of other multiple performances will be happening including those from Diesel n’ Dub, Playing for Change, Karl S. Williams, Steve Smyth, Skipping Girl Vinegar, SOJA, JJ Grey & Mofro and others. Check them out.

Ex Canned Heat front man – and now local, James T. is making his comeback after having some health issues – he played at the first Bluesfest – welcome back James.

Oh – and make time to catch Delta Rae – they are going to blow you away.

The Juke Joint stage has grown since last year – and is now the size of the Delta stage – and yes, the actual stage is much higher so you can see better than last year.

We have also slipped in an announcement. Hope you like it.