BLUESFEST GETS A SILVER AWARD 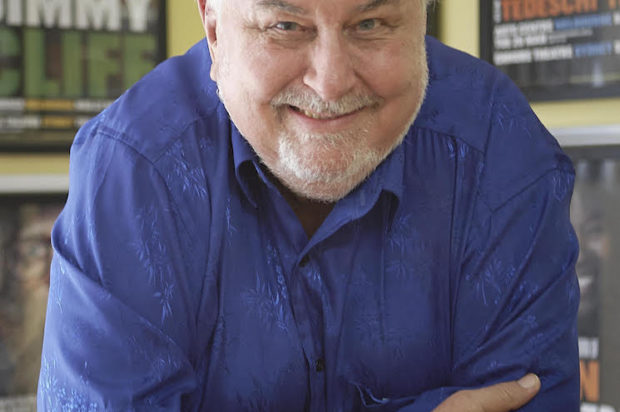 Bluesfest Byron Bay has taken home Silver at the Australian Tourism Award for Best Major Festival and Event at a ceremony in Perth on Friday night.

The festival has enjoyed recognition in Australia and in the US over the past months. In November 2017 Bluesfest was honoured with an admission into the NSW Tourism Hall of Fame after winning Best Major Festival & Event at the NSW Tourism Awards three times in a row.Bluesfest was also nominated for the sixth time in a row at the Pollstar Awards for International Festival of the Year and received the Keeping the Blues Alive Award from The Blues Foundation in Memphis Tennessee.

“There is no shame in coming second in the final of the Australian Tourism Awards. Bluesfest was up against Australia’s creme de la creme in the category Best Major Festivals and Events. The winner was the Toowoomba Carnival of Flowers and other finalists included the F1 Melbourne Grand Prix.

We are proud to now be a member of the NSW Tourism Awards Hall of Fame, having won the Best Major Event and Festival Award three years in a row, and five times in total. Under the rules we can’t enter again now for a few years, whilst other worthy events in NSW get their chance of winning. We do intend to return and win this award in the future.

It is a challenge to present a festival that continues to win and be nominated for so many awards. We do not take it for granted and will always strive to provide the best in music, and the services we provide to our patrons. I would like to thank everyone who has contributed to our ongoing success, and especially to our incredible patrons. Without their support we could not continue to present Bluesfest at the level we do. Take a bow, thank you.”