Bluesfest is a Fest for Everyone. 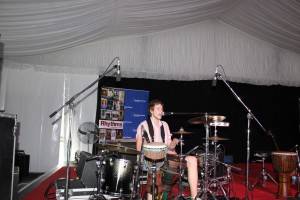 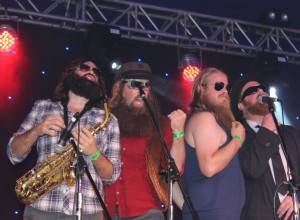 The Bluesfest covered a massive lineup this week, that gave all the  thousands of music fans everything they wanted. Saturday night alone was a fusion of extraordinary talent with the likes of Robert Plant, Iggy Pop, and Robert Cray, all performing at the same time only minutes away from one another creating a frenzy of musical tent hopping for some.  Festival Director Peter Noble has done it again. Today Bonnie Rait, The Cat Empire and Xavier Rudd and  took to the stage, while festival headliner Paul Simon drew in crowds from everywhere. This World-class festival will move into its 25th year in Byron Bay in 2014. 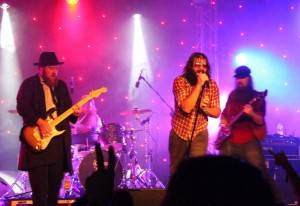 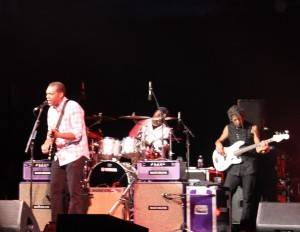 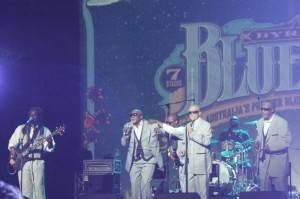 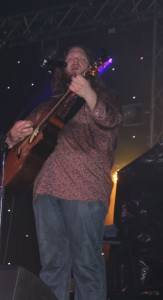 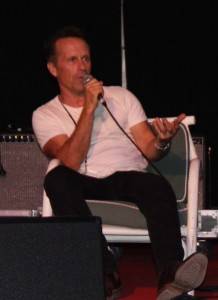 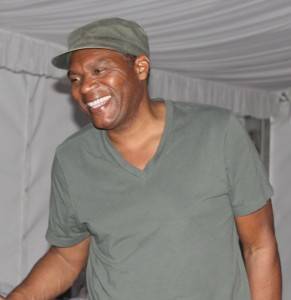 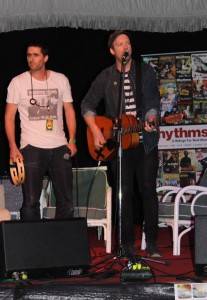 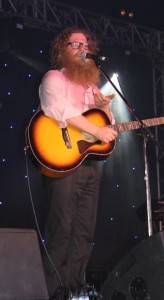