Bluesfest Report on the Ground 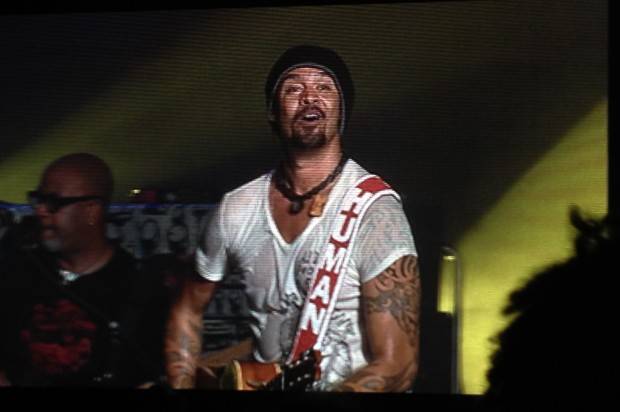 This year being the 25th year brought back the blues in a big way great like Charlie Musselwhite and Chain which were among the original line up when it all started plus an array of great bands from all over the world including
Dave Matthews Band, John Mayer and many more.

Thursday kicked off with international acts Buddy Guy, Beth Hart, Dr John and Suzanne Vega plus for the young crowd they brought in Edward Sharpe and the Magnetic Zeros they were the highlights of the day. 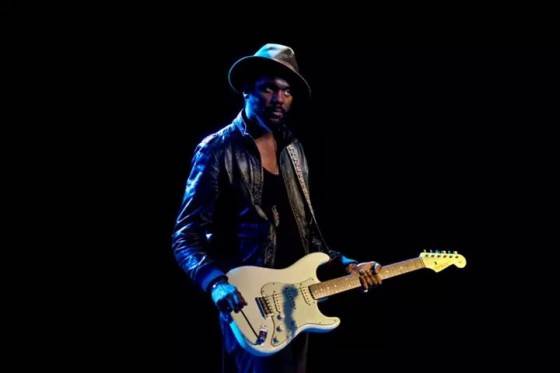 Friday highlights were for me Gary Clark jr Boz Scaggs and Doobiie Brothers also Joss Stone and Steve Earle and the Dukes and Charlie Musselwhite so many great acts at times it was hard to get to them all but still an amazing time had by all the crowd, who were all in good sprits with the weather being perfect for the event. 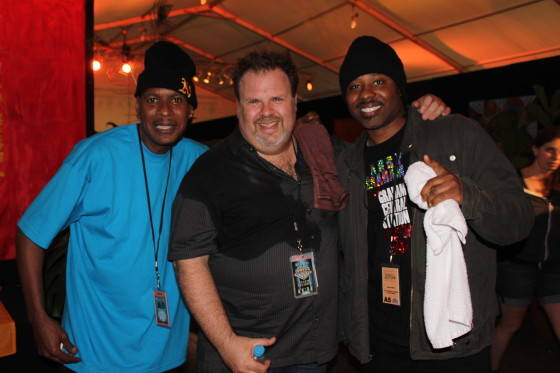 Saturday and Sunday highlights were John butler trio as they are always a favourite for the crowd Jeff Beck also joined onstage with Joss Stone was also a bonus and the great Morcheeba with her beautiful vocals went down a treat.
Monday and last day of bluesfest we had Elvis Costello, Jake Bugg Tim Rogers and Booker T and the MGs all put on amazing sets. 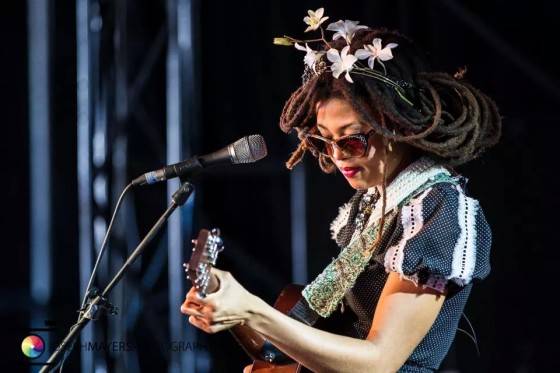 As there were a lot of great female vocals this year Erykah Badu and India Arie and a new find Nikki Hill and the Soul Rebels were also amazing and for the funk side of things you had Sly and the family stone Grandmothers of invention and a up and coming Australian band from Melbourne Saskwatch to get the people dancing also the infectious grooves of Qzomatli and Michael Franti and Spearhead had everyone off there feet dancing and not to forget the K C and the Sunshine band were so much fun to dance too and remember the classics all in all the Blues fest was a massive hit in my books and well worth the price of the ticket. 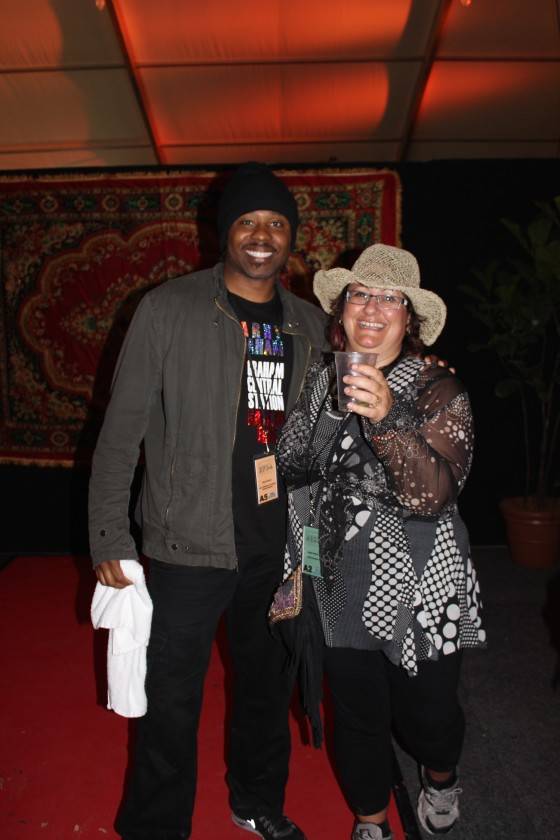