BOB DYLAN TO APPEAR AT TIVOLI ONE SHOW

bob Dylan folk music poetry in song Tivoli touring by Caroline Russo | on August 17, 2014 | 0 comments | in Whats the Buzz | Like it 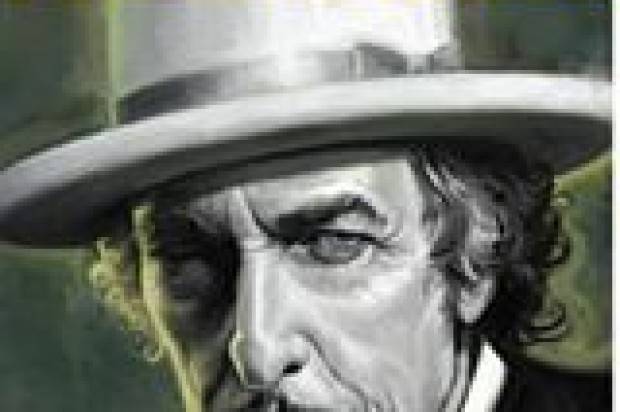 “Dylan showed how the years can slip away. He wears his time well. He was sprightly and animated, alive with the possibilities of what his songs can do. They can transport. We were transported.” Sydney Morning Herald / The Age – Perth Arena, Wed 13 August 2014

With an already fervent response from Bob Dylan connoisseurs in the lead up to his awaited return, the musical legend is confirmed to one-up his month-long run of national shows with some extremely special news. What began as just rumours late last week can now be confirmed; Bob Dylan will be playing an additional club show whilst in Australia.

In an unprecedented announcement, Bob Dylan is set to take the stage at The Tivoli in Brisbane on Wednesday 27th August for a once-in-a-lifetime concert performance. An opportunity to see a celebrated artist of this caliber in such an intimate room is one not to be missed, and certainly something that will be talked about for years to come.

Patrons are advised that there is a strict limit of four (4) tickets per customer and/or credit card and will be available for collection from the venue on the night of the concert only. Tickets are strictly non-transferrable, with no re-issues available, and must be collected and signed for on the night by the credit card holder, who is the only person authorized to collect.

Bob Dylan’s arrival in the country last week was marked with a hugely warm acknowledgement from Perth fans. The reviews are streaming in with an unequivocal response of celebrated positivity. “Standouts were Workingman’s Blues and Forgetful Heart. No one can sing a novel like Dylan, and in these two his hand was on his heart and his emotion carried into the crowd… he is on top of his game.” said Fairfax’s Warwick McFadyen. ABC News affirmed, “Dylan’s band includes high-quality rhythm and blues players who continually churn out raw, hot licks and inspired flavours.”

Be a part of something extraordinary. Do not miss out on this memorable event.