blackout Bonnie Anderson New single release Sony music by Caroline Russo | on May 30, 2014 | 0 comments | in Music | Like it 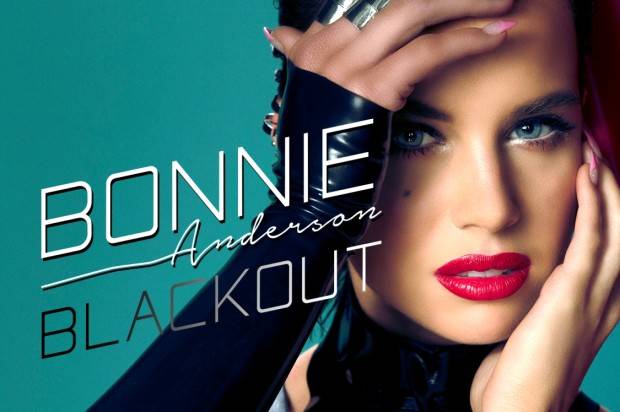 BONNIE ANDERSON is no longer the 12 year old girl who won the first series of Australia’s Got Talent in 2007!

Her brand new single “BLACKOUT” is a huge step in a new and exciting direction for the 19 year old, and is available to pre-order now ahead of its release on June 13th.

“BLACKOUT” was borne out of a collaboration between Bonnie Anderson and renowned producer and songwriter, RedOne during a writing trip in Los Angeles earlier this year.

As Bonnie recalls, ““BLACKOUT” came from a conversation we were having about boys…hot boys! It is about a desperate desire and wanting something so badly and so passionately, you just have to have it now! The ‘blackout’ is that intense secret moment between you and that person, and nothing else matters.”

From then it snowballed into a pulsing, intense pop smash about acting on your strongest desires. As Bonnie explains, “BLACKOUT” is something different to what people have heard from me before; it definitely showcases more of the risk-taking and passionate side to my personality.”

The incredible video for “BLACKOUT” was shot by ARIA Award winning directorChristopher Frey, and provides a deeper insight in to Bonnie’s evolving personality and risqué style. The video is set to premiere on VEVO on Friday June 6th.

With her debut single “RAISE THE BAR” and an Australian tour with UK superstar Olly Mursunder her belt, Bonnie Anderson is ready for the next phase in her ever-evolving career and “BLACKOUT” is the perfect catalyst. 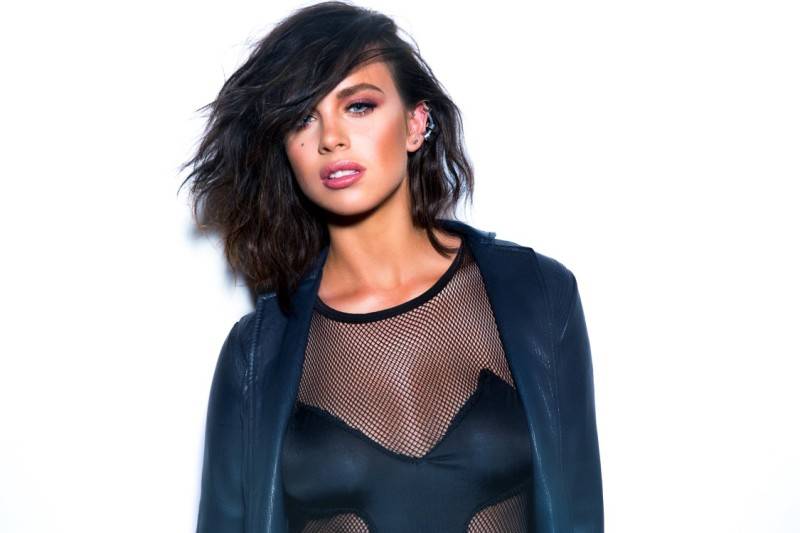