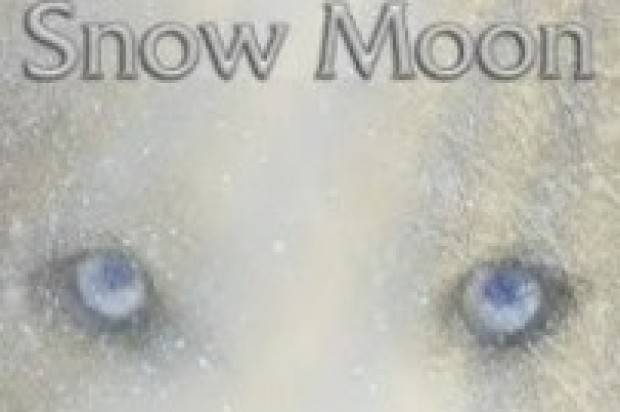 A well known Hollywood reporter once said in the Hollywood Press- ‘Cinderella meets Twilight’, Alexandria Altman said that was two years ago while Snow Moon/Cinderella Chronicles was being written. 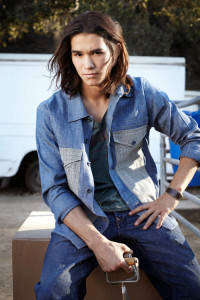 At this time the famed Twilight Saga was running full steam ahead with a character in the series known as Seth Clearwater who was Nils Allen Stewart JR, nick name, Boo Boo Stewart.

Altman explained at the present time, she never dreamed that Twilight was going to also be somehow intertwined into her own series, the entanglement came when a friend of casting Director Stanzi Stokes, Diana Wegner the mother of Actor Lou Wegner who was already an Actor in Snow Moon, kept repeating Boo Boo Stewarts name. Altman thought how odd this was as when the first Cinderella Chronicles was written it was compared to Twilight by a Hollywood Press reporter, now here it was once again as Fate steps in the door .

Stanzi the casting Director and Altman were excited to meet and cast Boo Boo Stewart, we were at the stage of the film where it was time to put the boys that would carry this film saga to the end, some one of character strength and power. The three chosen, Lou Wegner, new comer Logan Gill and now Boo Boo made it complete, the power of Boo Boo’s character Altman explains fits exactly the part she has written, he not only looks the part he is the part, as Altman spent a lot of time with Boo Boo and the Stewart family she simply fell in love with his little sister Sage and his father Nils Stewart Senior as Stanzi felt he was a perfect fit.

Alan Howarth, Altman’s film Partner was extremely excited as the film was falling into place with such strong characters with each of these boys whom would carry it through the four major films. All of the chosen cast to date had chemistry with one another which Altman being a film buff said is the first thing she notices in all films, do they all work together, do they process the same energies and have the power to make the film come alive and be the character that is chosen, Yes Yes Yes.
.
Boo Boo, Altman explains is the sort of Actor that every teen girl will fall in love with and every older lady will also adore and wish they were young again. In all the movies and TV shows Boo Boo has worked in he carries this strong energy presence deep within in, you can feel his energy strong thought Altman as she went over to hug him and take pictures with Boo Boo.

He is real, exerts nothing but genuine self presence and confidence and has no ego. Its a job and passion as he explains to Altman as she asks him about his career. When Altman asked Boo Boo if he was going to any Oscar events, he smiled and said no, he was just hanging out at home watching them, he had absolutely no ego of going anywhere to be seen or to show himself off to the many fans, he knows who he is and what he inspires to be with a strong sense of self, this alone made Boo Boo more special, because this is how Altman feels about herself, if you have talent and then just be your talent and be the best you. This is and what Boo Boo Stewart and his family represented, this is hard to find in Hollywood Altman explains and Altman is thrilled to have him among the cast as all the others, everyone welcomes Boo Boo Stewart to the action adventure fairytale Snow Moon Cinderella Chronicles saga.

Boo Boo, skilled in martial arts was born in Beverly Hills, California and was a member of the musical group T-Squad from 2006 t0 2008 as well as the group Echoes of Angels where he toured with his three sisters Maegan, Fivel and Sage who were known as TSC, (The Stewart Clan). In 2010, Boo Boo was named a Celebrity Ambassador by the Muscular Dystrophy Association.

Boo Boo has previously been seen in the Television Series Dantes Cove, Blue Dolphin Kids and movies including The Twilight Saga: Eclipse, The Twilight Saga:Breaking Dawn and the soon to be released X-Men: Days of Future Past and others coming very soon.