Book Alert Glenn Shorrock :Where Was I

Glenn Sorrock little river band music legends new books by Caroline Russo | on May 27, 2018 | 0 comments | in Book Reviews | Like it 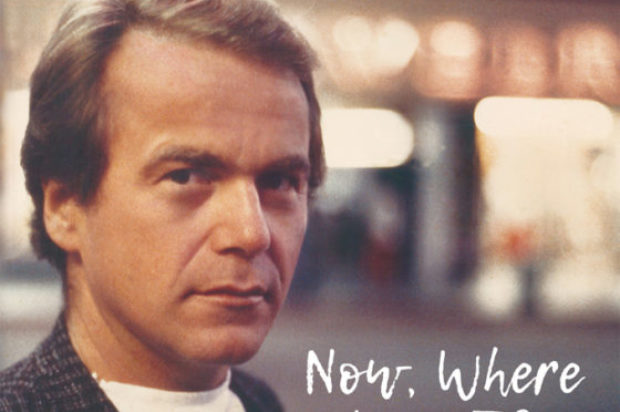 Now Where Was I?

My career with the Twilights, Axiom & Little River and Band and back again

“People say, ‘what’s your success down to?’ It’s about surviving.” – Glenn Shorrock
With a career spanning over 50 years, Glenn Shorrock is one of the Australia’s most famous veterans of showbusiness. Born in England’s Kent in 1944, before emigrating with his family to Adelaide as a ‘ten- pound Pom’ in the 1950s, his success story is one that took him around the world to international stardom.
From his days with Sixties pop band The Twilights, his work with Brian Cadd and Axiom in 1970 to fronting chart-topping Little River Band, Glenn tells his story in an intelligent, witty style that recalls the hedonistic days of the 1960s and international fame in the 1970s and 80s.

‘Now, Where Was I?’ is Glenn’s story in his own words. He writes of his colourful childhood in the UK and his family’s decision to emigrate to Australia in the 1950s. In the northern suburbs of Adelaide, Glenn eventually formed a ‘doo-wop’ acapella group, which later became the nucleus for the chart-topping pop group The Twilights. Winning Australia’s ‘Battle of the Bands’ in 1966, Glenn and the boys found themselves in England at the end of the year, recording at Abbey Road while The Beatles wrote ‘Penny Lane’ in the studio next door. After The Twilights, Glenn found fame with Brian Cadd’s group Axiom, with their hit ‘A Little Ray of Sunshine’ becoming an international bestseller.

In 1975, Glenn was seconded by Beeb Birtles and Grahame Goble to be the front man of their new group Little River Band. For the next five years, the band travelled and performed all around the world and had enormous success in the US and Europe with a string of popular hits. In 1980, he decided to take a break from touring but the group replaced him with John Farnham.
Although he later returned to front the group in the mid-1980s, the band disintegrated, and the founding members lost the right to perform under the LRB name. Glenn recounts his story in surviving success and much more – the big names, the long tours and the bitter controversies while not losing his unique sense of humour and touch of irony.
-ENDS-

ABOUT THE AUTHOR:
GLENN SHORROCK is one of Australian music’s most recognisable personalities – and voices! He is a two-time ARIA Hall of Fame inductee and the writer of such hits as ‘Help Is On Its Way’, ‘Home On A Monday’ and ‘Cool Change’ with LRB. Glenn Shorrock has also maintained a stellar solo career as well as re-teaming with Brian Cadd (Blazing Salads) in the 1990s and LRB alumni Beeb Birtles and Graeham Goble (Birtles Shorrock Goble) in the early 2000s. Now in his seventh decade, Shorrock is still going strong.