Author reading TERRORISM IN AUSTRALIA by Caroline Russo | on May 29, 2018 | 0 comments | in Book Reviews | Like it 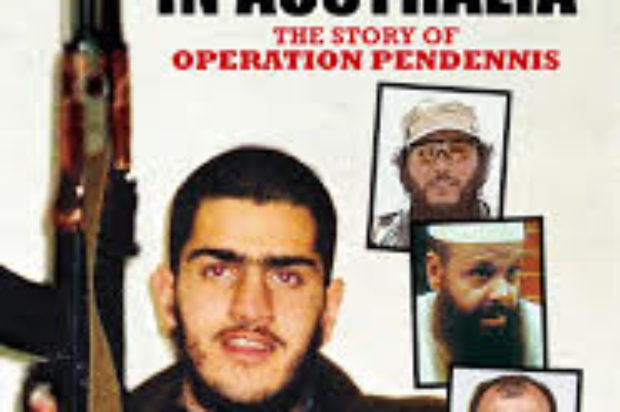 TERRORISM IN AUSTRALIA
The Story of Operation Pendennis
By Peter Moroney

This is the extraordinary story of the Australian Islamic terrorists and the people who stopped them.

From June 2004 to their arrest in November 2005, nine men in New South Wales and twelve men in Victoria were at the centre of Australia’s largest and, at that time most significant counter-terrorism investigation.

These men planned to commit a devastating attack— designed to kill and maim men, women and children in this country. Australia’s law enforcement, intelligence and security organisations worked together to prevent that attack ever happening. Ultimately it was the investigators’ skill, together with their tenacity, grit and resolve, to stop a significant terrorist act in Australia from occurring that made the difference.