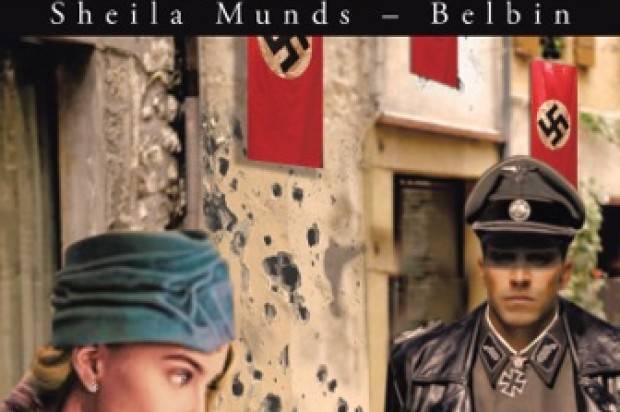 It’s hard to imagine that amidst the atrocities of the second world war that people had the capacity to even think about love. Romance novels really do take my fancy, and this is yet another twisted romance novel that has not disappointed.

Set in the 1940s and spanning across a 20-year period, the novel focuses on Allison Grant’s journey in the midst of World War II as she faces conflict between her duty to her country and a forbidden love. Allison is a spy in the British Women’s Army and is assigned a mission stationed in enemy territory to seduce a German colonel who works in intelligence and is involved in the enemy troop movements. As their interactions evolve, Allison finds it increasingly difficult to differentiate her attraction towards the enemy target colonel in order to carry out her mission.

Beloved Enemy truly highlights the harsh realities of war. Having a strong woman filling the main character role breaks the stereotype that women of that era were just waiting at home for their husbands to return from war. This reversed power play sets a different dynamic aside from other war stories.

When thinking about the war, one doesn’t usually tend to visualise how the children of soldiers, the lovers left behind or the small yet significant participants of the war were coping with the mayhem. To portray how a various amount of stakeholders were affected by war, characters ranging from different ages and backgrounds were incorporated into the story.

The author drew inspiration for her debut novel from her experience of living in London through this time of war and from her friend who had ties in both France and Germany. Sheila does an excellent job of highlighting how the futility of war affected families of service men and women and regular citizens of the countries involved without taking away from the main plot.

Beloved Enemy is available in softcover, e-book and online at Amazon, Barnes & Noble and AuthorHouse