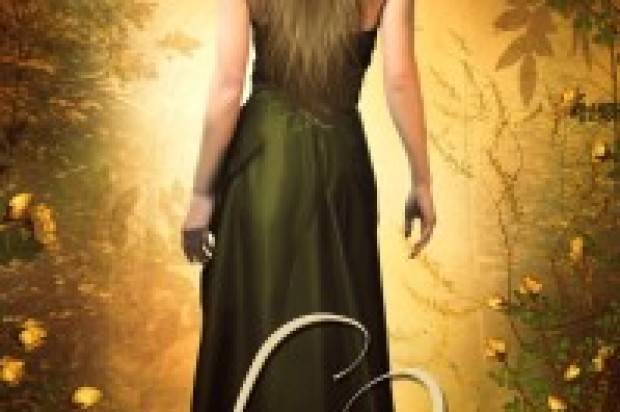 Teenager Mia never suspected her father was a light elf, yet that is what she soon discovers in Lark. And not only her supernatural heritage, but her royal bloodline too. As Princess of the light elves, she quickly finds herself with a lot of responsibility on her young shoulders.

Assisted in her new role by the gorgeous Grey, she tries to juggle her new life while keeping it a secret from the people in her old life. With magical powers developing and an ancient prophecy that warns of her downfall, she throws herself into the land of the light elves.

When kidnapped by the dark elves, Mia meets Jacoby, a half-blood elf like herself. Feeling a strange attraction to him, he weaves through her life to add to the complications.

While threatening of a bigger, darker evil, Lark tends to meander along at times without a great deal happening in between. The storyline is quite similar to Amanda Hocking’s Trylle Trilogy.

While the characters were initially interesting and the promise of a nice romance was there, I felt Lark failed to deliver in the end. Still, it was well written and the take on elves was unlike anything I had read previously.

Worth a read for those that love the paranormal genre. I hope there is a second book to draw on some of the things alluded to in the book.