crime stories detective case reading who done it by Caroline Russo | on July 24, 2016 | 0 comments | in Book Reviews | Like it 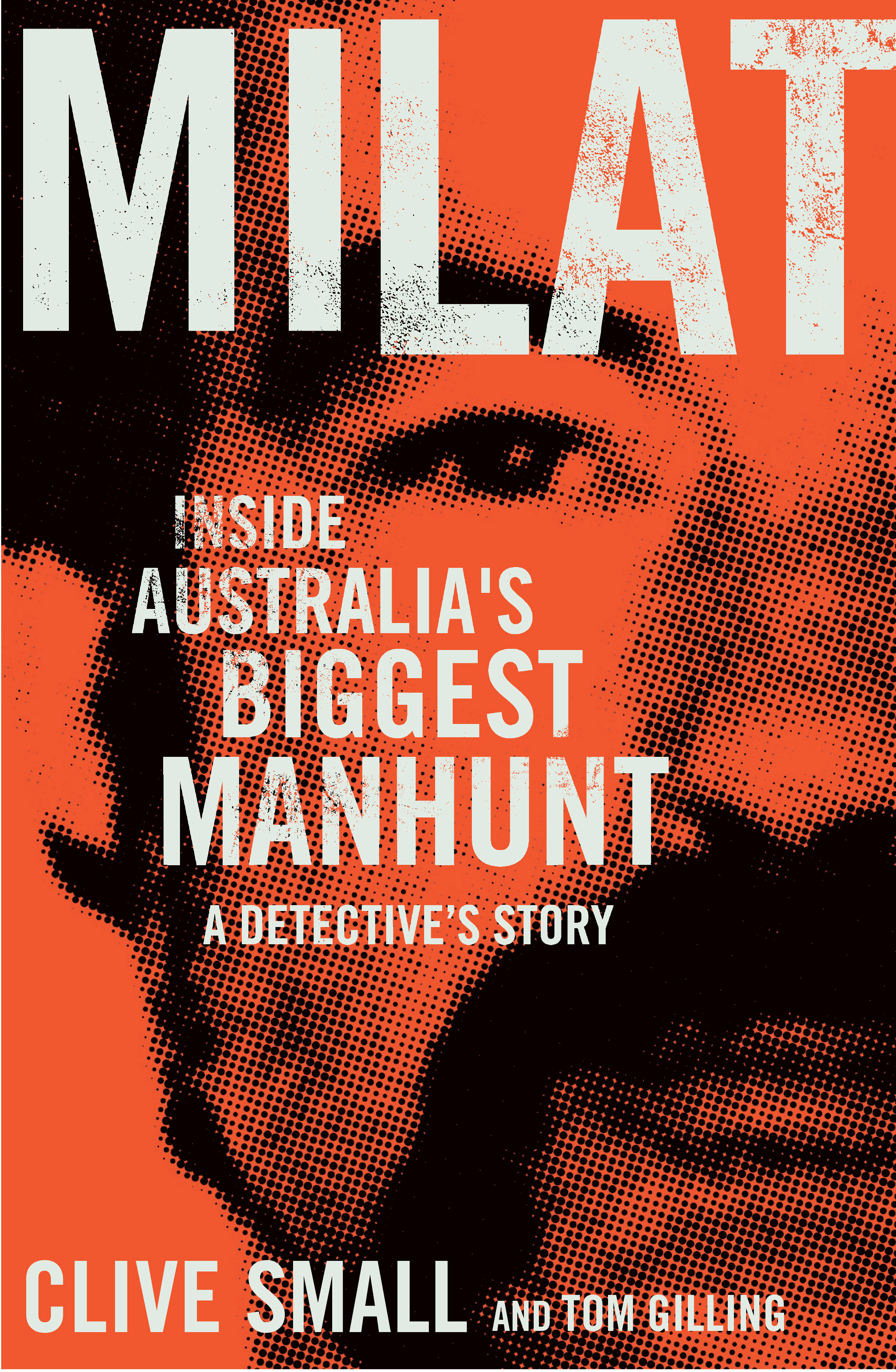 Rating: 3 stars
Genre: Australian True Crime
Ivan Milat is one of the most infamous names in Australian crime, even decades after incarceration. We know, of course, the basics: hitchhikers would vanish, never to be seen or heard from again. Bodies found in Belanglo State Forest, their deaths terrifying and needlessly violent. An iconic photo of a man in a brown shirt and a black wide-brimmed hat, rifle in arms and a pistol in a holster at his side. As with all serial killers, there are whispers that not all the bodies have been found.
As the years pass, the truly horrible crimes in a country’s past become myths, often exaggerated in their retellings, and it’s hard to know what actually happed. Being able to get the story from the leader of the investigation seems like a pretty good way to understand the intricacies of a case made legend. Clive Small was the leader of Task Force Air, responsible for bringing the Belanglo killer to justice. A decorated former detective, Small now writes Australian true crime with his writing partner, journalist and novelist Tom Gilling.
‘Milat’ has all the hall marks of a must-read true crime. Ivan Milat has never admitted his guilt, and has fought hard to prove his innocence. His family are divided on the question of his guilt, some even revelling in the notoriety of their kinship and seeking to follow in his footsteps. An officer on the task force, dismissed before the trial, has argued that the investigation was a shambles, and has made little secret of his dislike for Small.
This could, should, be an edge-of-your-seat affair. And yet, somehow, it falls short of expectation.
It’s a well-researched, well thought through exploration of Ivan Milat’s crimes, and the mammoth task of solving them. Readers are given the chance to follow the timeline of the investigation, to see the issues that arose and how Task Force Air managed to overcome them. It’s a remarkable journey, and it’s clear that those involved in the task force held a dedication and compassion that rivals any on-screen sleuthing teams.
Though in some ways this is Small’s story, he is quick to point out the talents of his team, and to acknowledge their efforts. This isn’t the story of Small solving the case- it’s the story of a team of dedicated officers working through frustrating and nerve-wrecking obstacles in the name of justice. Clive Small has every reason to be proud of his former team.

For aspiring crime writers, ‘Milat’ gives a glimpse into the realities of crime solving beyond the slick and polished ideas romanticised in popular media, and gives a sense of the toll that such large cases take on those involved. There’s something to learn for the aspiring sleuth, and a clear message to aspiring villains that sooner or later, they’ll be brought to justice.

‘Milat’ isn’t a psychologically driven narrative- it’s very much a detective’s view of a case, and that almost always creates an emotional distance. How could any officer hope to survive such a case without breaking down if they didn’t distance themselves from the horrors they were investigating? The Belanglo murders were particularly violent, sadistic crimes, and the psychological strain of the investigation would certainly have been immense. But it’s doubtful that strain is the only reason for that distance.

Those looking for gruesome images or details will be disappointed- like many of their colleagues, Small and Gilling have opted not to share incredibly detailed information on the crimes they’re writing about. Given the ever looming threat of copycat killers, especially with so iconic a case, it’s hardly a surprise that they’ve kept the details as minimalist as possible.

Yet, there are problems with an officer’s emotional distance. For a highly emotional story of our collective past, there’s not a lot of chance for readers to emotionally connect to the story being told. We connect to stories through details, and the ability to place ourselves into situations and vicariously explore the emotions they contain. Subconsciously, readers search for ways to relate and empathise. That’s infinitely harder to achieve when there’s little emotion or extraneous detail.

It’s a dry kind of a telling, great for readers who want their procedural conversations devoid of emotion, but not so great for those used to more emotive work. It’s odd to walk away with no emotional connection to the victims, or any real understanding of who they were, and yet, it’s hard to get a sense of them beyond their status as victims.

In the same way Task Force Air did not know the hitchhikers before their bodies were found, the reader doesn’t necessarily get to know them as living, fully realised beings with hopes and dreams for their futures. So often in the media, we lose sight of the victims, too caught up in the novelty of the crime to remember that every victim had a rich life story in progress. It would be nice to see more about each of the hitchhikers, to know them as people rather than just cases.

There are tangents, too, which don’t need to be there. After Task Force Air noticed problems in certain cases (including an attempted abduction case that didn’t seem to be on record), other cases were reinvestigated. Though Milat was often considered a person of interest in those cases, it was generally due to his notoriety rather than any actual evidence. The overwhelming majority of the ‘reform’ cases have no real connection to Milat’s story, and none can be proven as his work. The need for such reforms is an interesting side note to the Milat case, certainly, and one that could have been included in the appendix, but it does not seem to warrant inclusion in the main narrative.

Though there are issues, ‘Milat’ is an engaging, interesting read, and a compelling glimpse into one of Australia’s most notorious cases. Though it seems to be the sort of book that readers will either love or dislike, if you can stand a drier sort of storytelling, it’s certainly worth a look.
‘Milat’ is published by Allen and Unwin, and is available through the publisher’s website, and through the major bookstores and e-retailers.