books Literature occupy me Review science fiction tricia sullivan by Caroline Russo | on March 13, 2016 | 0 comments | in Books | Like it 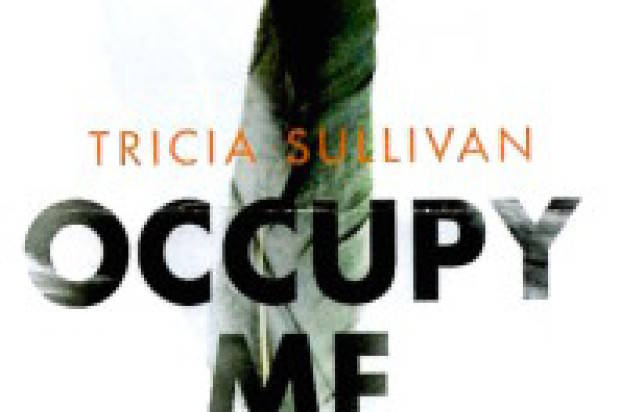 OCCUPY ME – BY TRICIA SULLIVAN

According to science fiction author Tricia Sullivan, her latest novel Occupy Me represents “twenty years of growth … in every way I can gauge, it outstrips anything else I have written.”

Even before the release of Occupy Me in January of this year, Sullivan has been well-regarded in the world of science fiction. Though she says it is not her best work, her 1998 novel won the prestigious Arthur C. Clarke Award (for Science Fiction Literature), ranking her among some of the world’s great novelists, including Margaret Atwood and Australia’s own George Turner. She has since gone on to write five other novels under her own name, as well as be nominated for that same prize.

Occupy Me is the story of Pearl – a woman with wings struggling to find her way back home. The problem is, her home isn’t Earth, and she has no real recollection of how she got here. As if that wasn’t enough, the key to solving her mystery: a portal briefcase with access to another dimension, is now in the possession of a psychotic killer posing as the gentle doctor whose body he has overtaken. And he seems hell-bent on destroying the world. Can Pearl catch up to him before he succeeds? Will she find out who she is and return home?

I really wanted to like this novel. Though science fiction is not my usual genre of choice, I was intrigued by the premise and eager to get started, ready to fall in love with a new favourite author. Sadly, this was not the case.
In my opinion, there were too many plot lines in this novel. At times it seemed a bit like a draft, where Sullivan had all these thoughts down on paper in a rush to get to the ultimate climax of the story, but then failed to go back and tie up those loose ends, leaving readers with more questions than answers upon the novel’s conclusion.
Though the characters in this novel were interesting and dynamic, they were overshadowed by complex storylines and lack of explanation in general. I certainly didn’t see how this could be what the author pretty much referred to as her crowning glory.

This is definitely not what I was expecting from an author so highly regarded and not really enough to make me want to read more of her work. If I was to do so, it would only be for comparison’s sake.

Occupy Me is out now through Hachette Australia.