Book Review of ‘A Song at Twilight by Pamela Sherwood’ 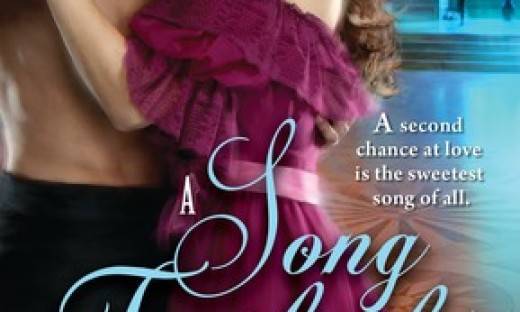 A Song at Twilight by Pamela Sherwood

Sophie Tresilian was the daughter of a baronet who were gifted with a voice of an angel. At a new year’s eve party when she was seventeen year old, she encountered Robin Pendarvis, who was almost nine years her senior, whom she felt deeply intrigued and naturally drawn to him. Within a short period of time, Sophie and Robin got to know each other more; love bloomed and their feeling grew stronger. It was natural that everyone around them presumed Robin would ask for Sophie’s hand sooner than later. Until one eventful morning Robin admitted a predicament that he was in which made it impossible for them to marry and that was the end of their spring of love period.

Fast forward 5 years ahead, Sophie was now one of the young, finest sopranos in Europe. She immersed herself in her singing career, touring away from her family as an escape and to heal herself from the broken heart, the sweet memories and the lost hopes that she had with Robin at her home. She was quite secured in her celebrated status and accomplishment, until Robin walked back into her life and appeared on the night when she had her big success performing at Royal Albert Hall. From then on, the story tells about their journey in rekindling their romance and reviving the love that never died but deeply buried in their hearts. However, this time Sophie and Robin intended to have a happy ending together, despite the challenges that were present at their path.

The book is quite unconventional, where it portrays a modern yet classic female character – where the heroine seems different than the other female in the society at that time where she has an occupation and the choice of the occupation is a singer, which is not considered as the finest choice for female from the gentle breed or aristocracy. However, at the same time the book tells a story about a girl no different than any other where she was just as vulnerable as any other female in the matter of the heart. I like how the story started however the more I read into it I found it quite predictable and losing its intriguing moments, the build up of the hero and the heroine’s character appear to be weaker, and the love story became a bit too mundane. Unfortunately, I finished the book with an anti-climax feeling. [2/5] 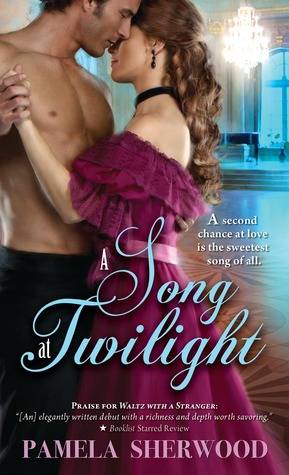