canary islands mystery supernatural The Witch's Market by Caroline Russo | on February 2, 2016 | 2 comments | in Book Reviews | Like it 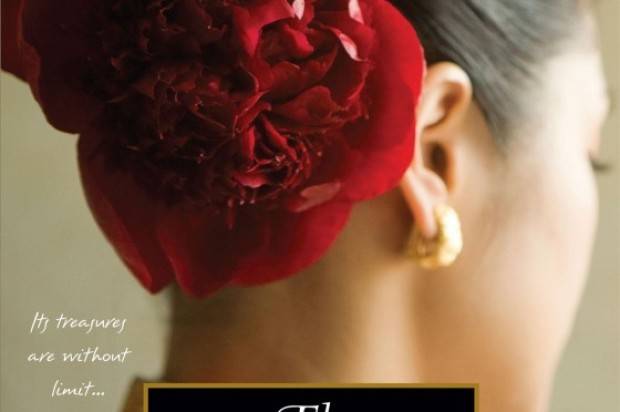 The Witch’s Market by Mingmei Yip
Review by Kylie Thompson

Assistant Professor of Folk Religions, Eileen Chan, was raised in a family that believed in the power of spirits and shamanism. It doesn’t mean she believes it, at least not entirely. But when a chance to research in the Canary Islands (rumoured to be home to actual witches) comes her way, Eileen jumps at the chance to leave the claustrophobia of San Francisco in search of adventure.

She assumed she’d buy a few trinkets, talk to a few older women perhaps, and write something that would gain her tenure. She wasn’t expecting a decades old mystery implicating her new friends in the death of a young woman, nor the strangeness of the coven of witches creeping about an old and weatherworn castle.

Yip’s isn’t the traditional voice in women’s literature, and if you’re looking for an easy read requiring little thought or attention, this might not be a good choice. Eileen, the narrator, is an academic, and though there’s quite a bit of poetry to her prose, there’s still an intellectual dryness to her storytelling at times that has the potential to frustrate some readers. Eileen is a character content to linger in her own mind, to explore connections and try and figure out what’s happening. It works brilliantly to allow Yip to weave Chinese mythology and legend throughout the European-centric narrative, and allows the character of Eileen to explore her heritage through the lens of another culture in a realistic, at times flawed, way.

The Witch’s Market isn’t your traditional culture-clash tale, and there’s a beauty to the way the Eastern and Western ideas of magic and mystery intertwine and blur together throughout the story. Having said that, there’s a clear moral undertone to the narrator’s worldview, one that the other characters clearly fall short of achieving. Yip has done a wonderful job in reaffirming that this isn’t simply an aloof, judgemental character, so much as a woman left to try and understand what’s happening around her when it makes no logical, reasonable sense. There’s a brutal kind of honesty to Eileen, even if she’s too polite to say out loud what it is she’s thinking.

This could easily be the sort of story overlooked by readers, because Eileen doesn’t necessarily fit the typical heroine mould. And yet, The Witch’s Market is a dynamic and engaging read. If you’re looking for an intelligent heroine to explore, not battle, the forces of the supernatural, Eileen Chan might just be the woman you’re looking for.

The Witch’s Market is published in Australia through Random House, and is available through the publisher’s website, and booksellers on and offline.