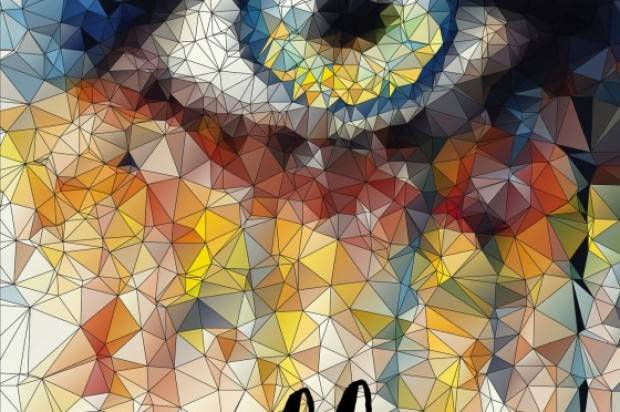 Kirra is sick and tired of her life. Her Mum’s drinking is getting worse, and she’s the one stuck dealing with the fallout from her mother’s public meltdowns. As for her Dad? Well, he wandered off to live a few streets away with the woman he got pregnant.

Kirra’s not overly welcome there.

Between teachers guilting her to rise to her potential, and her so-called friends doing a much better job at being her bullies, school is just more drama to deal with. Kirra’s tired of dealing with all the drama.

So when a broken phone booth in the middle of nowhere blares into life, she’s either going completely mad, or has the weirdest fairy godfather ever. The pair strike a deal: if she can prove who murdered the ghost in the phone, he’ll make her popular, get her parents back together, and won’t haunt her. The problem is that he’s pointing the finger at a well-respected local cop.

As if life wasn’t scary enough.

Kirra is the sort of kid we’ve all come across during our school years. She’s smart, and so filled with potential that she could move mountains given the chance. And yet, life circumstances hold her back. You can’t help but want to see Kirra triumph, but this isn’t a simple story where there’s the promise of a happily ever after.

Jacobson doesn’t shy away from the reality of life for the children of alcoholics- the humiliation, the fears and insecurities that form a backdrop to their lives. It’s hard not to be sympathetically mortified for Kirra, and yet, the story isn’t without hope. There’s a strength to Kirra that has nothing to do with making a new friend, or the quest for justice, and it’s hard not to love the young woman, faults and all.

Kirra certainly has her faults, and I wonder how many adults will take an instant dislike to the story for her brash, impulsive attempts to force sobriety onto her mother. And yet, it’s the conversation around alcoholism that is sorely needed. This isn’t a book calling alcoholics weak, or justifying their behaviour as acceptable. Instead, it’s a compassionate exploration of how a broken family came to be that way, and whether or not they can ever rebuild.

It would have been easy to create a supernatural romance in Yellow, letting Kirra avoid her issues by getting progressively more focused upon the boy, Boogie, haunting the phone. Thankfully, Jacobson hasn’t forced that trope onto her story, and it’s all the more powerful because of it.

Yellow feels natural and realistic, and it’s hard not to relate to Kirra’s struggles for a normal, happy life. While there are a few elements I’d have loved to have seen expanded upon, it’s a very hard book to dislike. Instead, it’s the sort of book you hate to be interrupted from, the sort easy enough to read in a day.

Yellow is published by Penguin Random House Australia, and is available through the publisher’s website, and through the usual bookstores and e-retailers.