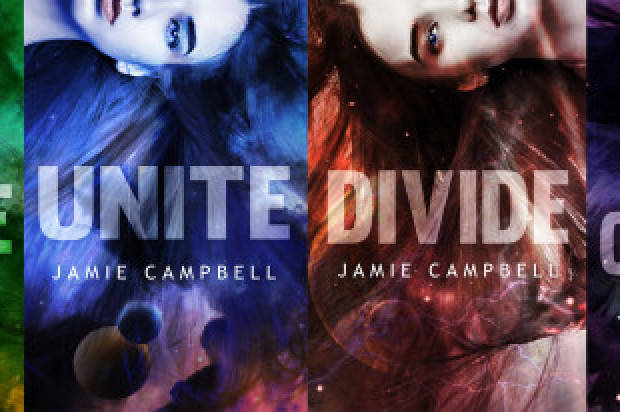 I have recently released a new series, consisting of Unite, Divide, and Conquer. Centred around a teenage alien, I fell in love with the characters the moment they came to me. So I thought I would introduce you to the first book:

Seventeen years ago an entire generation of aliens were sent to Earth in order to save their home planet and integrate into the human population. Now, those aliens are being hunted.

Amery Jones is your typical teenager, except for the fact she is an alien and a member of the government’s secret Project Integrate.

When Amery’s best friend Lola is kidnapped in order to get to her, there is only one person that can help – the exceedingly annoying and charming Lochie Mercury.

Together, Amery and Lochie must put aside their differences and attraction in order to rescue Lola before it’s too late.

Unite is currently on sale at Amazon, Barnes & Noble, and Apple iBooks for only 99c. I hope you enjoy the series as much as I enjoyed writing them.