acting on stage Actors Autobiography reg Livermore by Caroline Russo | on December 22, 2018 | 0 comments | in Book Reviews | Like it 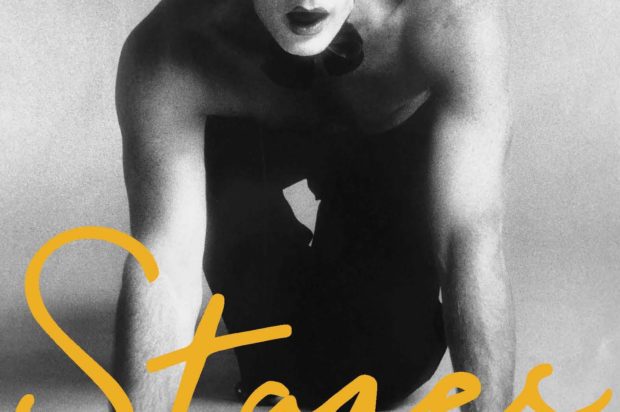 Reg Livermore is one name in the theatre world that has contributed so much in the world of theatre and showbiz. He was born in Parramatta, New South Wales, in 1938 and his story in his new book Stages is a book that reflects on all he has done and shares such great memories of his time growing up to the world of being in the entertainment world.

He is one of the most respected and humble performing artist in our time and still going strong. He embraces most of his life in this insightful book of his ups and downs and to a time when things were harder but he did it and with style and humour.

For anyone that is entertainment you need to wear a few hats and Reg was a performer, writer, designer and director and his passion drives you here as he worked with the best and still active. If you are in showbiz and thinking of it then reading the journey of Reg Livermore book will give you thrill as it did me to his stages in life.