book reviews jamie campbell by Caroline Russo | on February 2, 2014 | 0 comments | in Book Reviews | Like it 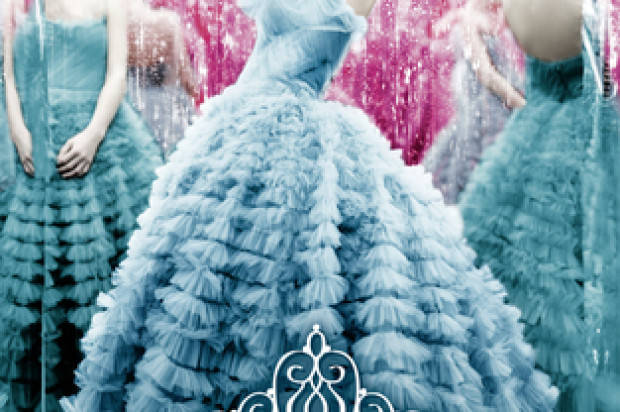 The Selection by Kiera Cass

In the future, when China has taken over America and left it a destroyed country, the new country of Carolina is being ruled by their royal family.

Tradition dictates that when the prince has come of age and is ready to marry, a competition called The Selection is run throughout the districts. Thirty-five young women are chosen to compete in a reality-type show for Prince Maxon’s heart.

America Singer is one of those girls chosen. Reluctantly competing, her heart lies with the boy she can’t have back home. Devising a plan to stay in the competition for as long as possible, America and Maxon soon become good friends.

As the competition wears on and the contestants start going home, America is torn between the boy she left behind and the boy trying to win her heart.

In a world that is not quite dystopian but still bad enough for rampant poverty and hunger, America is a girl trying to do the right thing – it’s just not entirely clear what that is.

Putting thirty-five girls in one palace with the prize being a crown is bound to get messy which is exactly what happens in The Selection. America is a strong character and innocently the most scheming of them all.

I loved The Selection and can’t wait to read the next book in the series. I have no idea what’s going to happen and I’m not sure what I want to happen either. It’s definitely a page turner.