ALLEN AND UNWIN BOOKS authors BOOKS ON RADAR readers WRITE by Caroline Russo | on September 24, 2021 | 0 comments | in Book Reviews | Like it 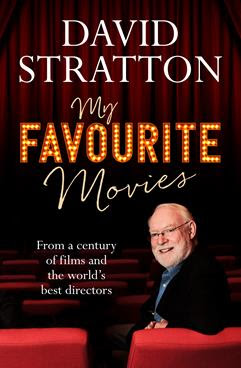 DAVID STRATTON BEST MOVIES
As Australia’s best-loved film critic, David Stratton shares the movies which are his personal favourites of all time, as well as titbits and insights from the leading directors and actors he’s met over half a century. These are the movies he has watched again and again – dramas, comedies, thrillers, musicals, westerns and arthouse classics from a century of filmmaking. 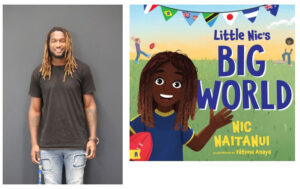 Little Nic’s Big World by Nic Naitanui
Allen & Unwin is thrilled to announce illustrated by Fátima Anaya, publishing October 19. It’s a celebration of cultural diversity from AFL superstar Nic Naitanui, the beloved West Coast Eagles ruckman.
It’s the day of the big school fete, and Little Nic and his mum have baked a cassava cake to share with everyone. But Nic has lost his school bag with the cake in it. Will he find it in time for the big feast?
Nic was born in Sydney to Fijian parents, before his family moved to Western Australia. Nic was raised by his mother, who he credits with fostering his strong values and his success on and off the field. Nic’s profile has risen even further in 2021 with the launch of Making Their Mark, Amazon’s AFL documentary. Outside of football, Nic is committed to giving back to the community. 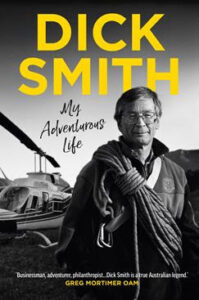 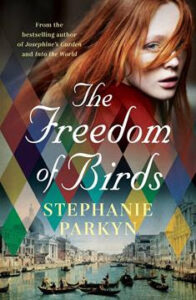 THE FREEDOM OF BIRDS
Two French storytellers and a runaway girl travel through fairytale lands, Italian theatres, and the battlefields of France in search of a place to belong as Napoleon’s Empire falls, from the author of Josephine’s Garden. From picturesque villages, to Italian theatres, and battlefields, this is a story about the bonds of love and friendship, the importance of stories and of finding a place to belong. 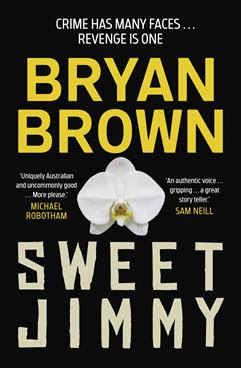 SWEET JIMMY BY BRYON BROWN
Bryan Brown has been telling stories with his distinctive Australian voice on TV and in film over the span of his 40-year career. Appearing in 80 films, earning the Longford Lyell Award at the 2018 AACTAs recognising his contribution to Australian cinema. Sweet Jimmy is his first crime book.