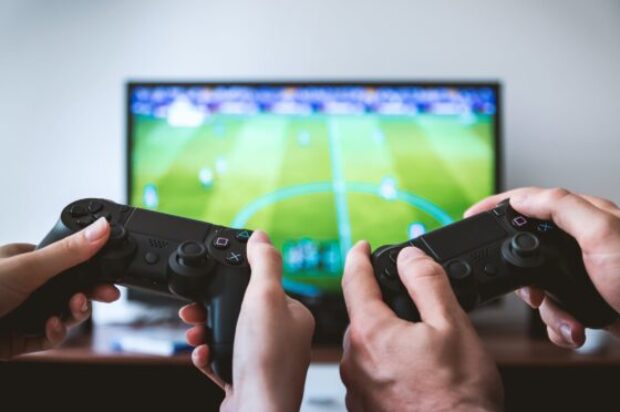 Screen Producers Australia (SPA) today welcomed the announcement of a tax incentive to support games development in Australia, forming part of a $1.2b digital strategy initiative to be included in next week’s Federal budget.
“Games development is a vibrant and critical part of our overall creative and knowledge economies, making a significant contribution to jobs and investment, and the Government’s recognition of this is timely,” said Matthew Deaner, CEO.

From 1 July 2022, eligible businesses will be able to claim a 30 per cent refundable tax offset for qualifying Australian games expenditure.
“The new incentive will provide much needed support for games development, and brings it into alignment with the other elements of our screen content industry which are already supported by incentives through the tax system. The announced incentive will support the growth of the screen sector overall.” 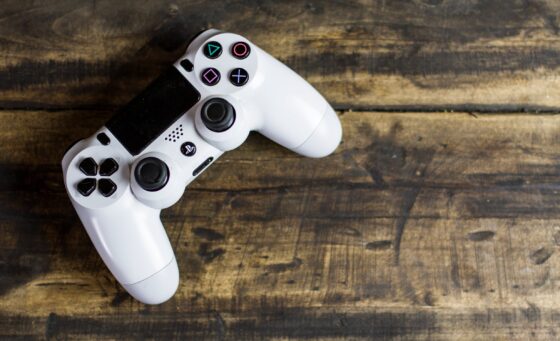 “Tax incentives have proven their ability to support success and sustainability in the film and television sectors, and the expansion of this support will aid many SPA members who incorporate games and interactive media into their overall content slates.”
“The announcement will also make Australia more competitive on the international stage and incentivise economic activity, job creation, business success and exports,” said Deaner.
“We look forward to engaging further throughout the development and design of the incentive,” said Deaner.