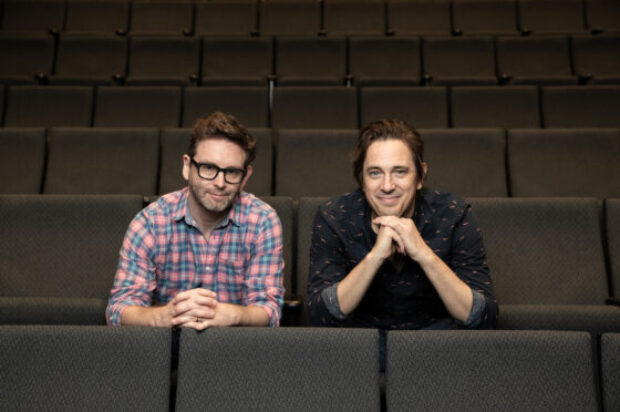 Boy Swallows Universe will instead make its world premiere during Brisbane Festival 2021.

Ongoing restrictions surrounding mass gatherings and the current closure of many performance venues across the country has forced the postponement of the Boy Swallows Universe season, previously scheduled for 29 August to 19 September 2020.

Queensland Theatre will be contacting all existing ticket holders and waitlist members to discuss their options.

“Boy Swallows Universe is a defining Australian story,” Queensland Theatre Artistic Director Lee Lewis said. “We want to present it at a time when everyone feels inspired to come out and celebrate it in the company of their neighbours, family and interstate friends.”

“Brisbane Festival is deeply committed to telling the stories of our great city and Boy Swallows Universe is a boldly Brisbane story,” Artistic Director Louise Bezzina said. “Now, more than ever, Brisbane Festival has a responsibility to support the local arts industry and provide artists and companies with the opportunity and platform to once again thrive.”

QPAC Chief Executive John Kotzas said the rescheduling of the premiere would be felt by so many theatre goers and readers who had been looking forward with much anticipation to seeing Boy Swallows Universe come alive on stage.

“A great driver for us at QPAC is enabling the telling of stories that reflect our community and our shared lived experiences and this local treasure would have done just that. Sadly we’ll all have to just wait a little longer than expected to immerse ourselves in Trent’s brilliant coming of age tale on stage.” 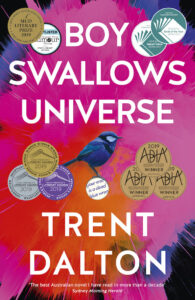 Boy Swallows Universe is based on the award-winning debut novel of Brisbane author Trent Dalton and is adapted for the stage by Tim McGarry.

Brisbane Festival’s 2020 program will launch on Tuesday 28 July 2020. Brisbane Festival 2020 will be held from 4 to 26 September.
For more information, including updates and announcements, visit brisbanefestival.com.au