ENCORE FOXTEL HBO James Franco and Maggie Gyllenhaal streaming THE DEUCE WHATS ON AIR by Caroline Russo | on August 16, 2017 | 0 comments | in FOXTEL | Like it 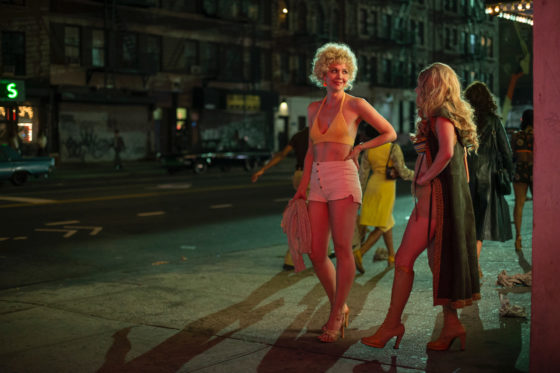 Brand new 8-part HBO drama series
Starts Monday, September 11
Express from the US at 11.00am AEST
Encore at 8.35pm AEST

Following its live broadcast on showcase, The Deuce will be available to watch from Foxtel’s on demand library, or streamed on demand on Foxtel’s streaming service, Foxtel Now

On Monday, September 11 at 11.00am AEST, with a primetime encore at 8.35pm AEST, the much-anticipated new HBO drama series The Deuce, starring Oscar-nominees James Franco and Maggie Gyllenhaal, premieres express from the US on Foxtel’s showcase.

Executive produced by David Simon, George Pelecanos, Nina K. Noble and James Franco, David Simon’s HBO projects include the series The Wire and Treme, Generation Kill and Show Me a Hero. George Pelecanos is the author of 20 novels including “Hard Revolution” and “The Night Gardener”; he also worked with Simon as a writer/producer on The Wire and a writer/EP on Treme. 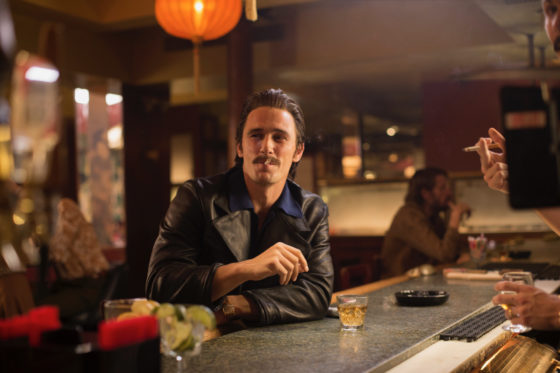 Other EPs are Nina K. Noble (The Corner, The Wire, Generation Kill, Treme, Show Me a Hero) and James Franco, who also directed two episodes. Writers include three acclaimed novelists: co-EP Richard Price who wrote and was an EP on HBO’s The Night Of and worked on The Wire; Megan Abbott and Lisa Lutz.

Following its live broadcast on Foxtel’s showcase channel, The Deuce will be available to watch from Foxtel’s on demand library, or streamed on demand on Foxtel’s streaming service, Foxtel Now.