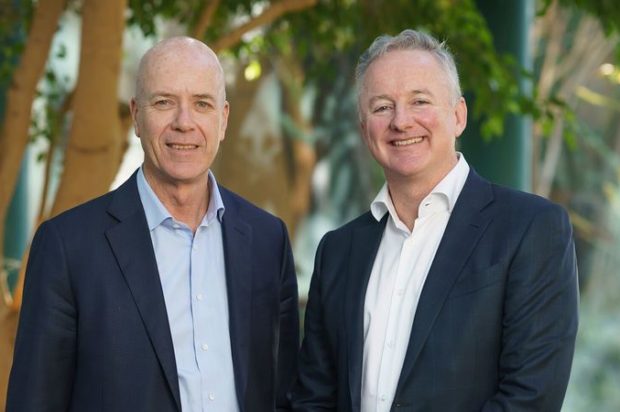 News breaking today that the Australian Competition and Consumer Commission (ACCC) has announced it will not oppose the proposed merger of Nine Entertainment and Fairfax Media.

The competition watchdog began reviewing the deal – which sees Nine shareholders own 51.1 per cent of the combined entity, and Fairfax shareholders own the remaining 48.9 per cent – on 16 August, inviting interested parties to make their thoughts known until 7 September.

Speaking on the decision, ACCC chair Rod Sims said: “While the merger between these two big-name media players raised a number of extremely complex issues, and will likely reduce competition, we concluded that the proposed merger was not likely to substantially lessen competition in any market in breach of the Competition and Consumer Act.

“This merger can be seen to reduce the number of companies intensely focusing on Australian news from five to four. Post the merger, only Nine-Fairfax, News/Sky, Seven West Media and the ABC/SBS will employ a large number of journalists focussed on news creation and dissemination.”

“With the growth in online news, however, many other players, albeit smaller, now provide some degree of competitive constraint. These include, for example, The Guardian, The New Daily, Buzzfeed, Crikey and The Daily Mail.

“While there are important barriers to building trust and scale, significant new entry into the Australian online news market has already occurred and made a noticeable difference. Due to the difficulties in monetising journalism online; however, it is hard to predict the future landscape with any certainty.”

“It is clear to us the ACCC were thorough in their considerations of the many submissions they received and we welcome this rigorous process, as this is first merger to take advantage of the government’s media law reforms,” he said in a statement.

“It is a clear acknowledgement of the changing competitive landscape in our industry, where the ability to compete across a variety of platforms and to engage different audiences is key.

“Our focus is now on securing the support of Fairfax shareholders on November 19.”

Subject to a positive shareholder vote (and subsequent court approval), the merger will be completed on Friday 7 December, with the first day of business as a combined group on Monday 10 December.

In an email to staff following the ACCC’s decision this morning, Marks warned that integrating the two companies would not be a simple task.

“There will be some changes to leadership, locations, corporate teams and systems as we proceed to bring these two great organisations together,” he wrote.

To assist with sharing information, Nine has put together a Merger Information Portal for staff to answer common questions, highlight key milestones and announcements.

“At present, the portal has the broad details and information on the merger,” Marks noted.

“We understand your desire for clarity and certainty, we will continue to update the portal with more detail as decisions are made.

“The integration team is very committed to the process and are busy pulling together all the key work required for the integration. We all need to remain flexible and patient through this process for us to achieve a positive future for Nine.”

The ACCC’s review focused on four key areas, according to a letter issued on the its website.

One was how closely the media platforms of Nine and Fairfax compete in the supply of content to consumers and the supply of advertising space to advertisers.

Another key area of focus was the merger’s impact on choice and volume or range of the news and information available to consumers due to a reduction in competition.

The ACCC also looked at the impact of the merger on prices for consumers, advertisers and content suppliers, along with whether there were particular media platforms or geographic areas that would have been affected by changes in competition.

The Media, Entertainment and Arts Alliance has been particularly scathing in its reaction to the Nine-Fairfax deal, and urged the ACCC to block the takeover.

The MEAA has also called for the two media companies to “seek formal authorisation” from the competition watchdog, as opposed to the informal 12-week review.

Since Nine and Fairfax agreed to the merger in late July, the former returned some very positive FY18 results, while the latter swung back into negative territory.