Cheerleader Hula Hoop Me 4 U OMI Sony Music Australia by Caroline Russo | on September 1, 2015 | 0 comments | in Music | Like it 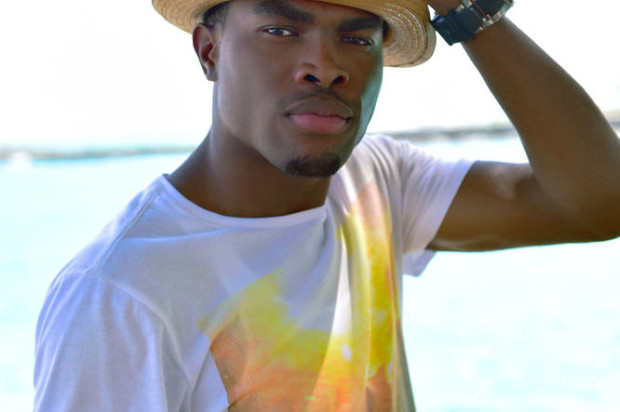 International pop sensation OMI has announced that his debut album ME 4 U will be released on Friday October 16th through Sony Music Entertainment Australia and is available for pre-order now HERE. Fans who pre-order the album will receive instant downloads of ‘Cheerleader (Felix Jaehn Remix)’ and ‘Hula Hoop’ with additional tracks from the album becoming available as instant downloads in the weeks leading up to release.

ME 4 Uwill include the number one ARIA 4 x platinum hit single ‘Cheerleader (Felix Jaehn Remix)’ plus the brand new single ‘Hula Hoop’. OMI recently shot the video for ‘Hula Hoop’ in Miami which will premiere in the coming weeks.

The album announcement comes as ‘Cheerleader (Felix Jaehn Remix)’ locks the number one spot on the US Billboard Hot 100 chart for the sixth week, tying for the longest run at number one on the Hot 100 for a reggae song in more than 22 years. The track, produced by Clifton “Specialist” Dillon for Oufah Music and remixed by Felix Jaehn, has proven to be a breakout success around the world. In Australia, it is ARIA accredited 4 x Platinum and hit the number spot on the ARIA singles Chart, as well as receiving almost 10 million streams. In the US, the song has Double Platinum certification and has been streamed nearly 400 Million times on Spotify.

‘Cheerleader (Felix Jaehn Remix)’ received an MTV VMA nomination in the “Song of Summer” category and a Teen Choice 2015 Nomination as “Choice Summer Song,” and OMI has performed the track on Good Morning America, The Tonight Show Starring Jimmy Fallon, and America’s Got Talent.

Globally, the song has received accreditations as follows: 7 x Platinum in Sweden, 4 x Platinum Australia and Italy, 3 x Platinum in Belgium, South Africa and Denmark, 2 x Platinum in the U.S., Canada, the U.K., Spain, Ireland, Norway, Switzerland, New Zealand, Denmark, plus Diamond in France and Gold in Germany. Additionally, ‘Cheerleader (Felix Jaehn Remix)’ has hit number one on iTunes in nearly 70 markets. The song has hit number one on both the worldwide Spotify chart and the worldwide Shazam chart and has taken the top spot on the Official Singles Charts in the Australia, U.K., Portugal, Hungary, Italy, Switzerland, Austria, Germany, The Netherlands, South Africa and Sweden. 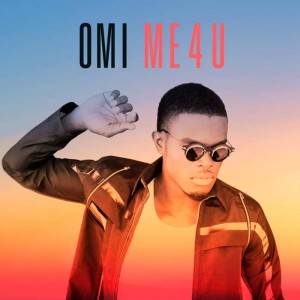