Huge announcement out of San Diego Comic Con 2016 yesterday. After rumours since June about the role, it has been confirmed that the Academy Award winner Brie Larson will portray the superhero Captain Marvel in an upcoming Marvel film.

Larson tweeted after the announcement “Call me Captain Marvel” after appearing on a panel for ‘Kong: Skull Island’, which she filmed on the Gold Coast earlier this year. 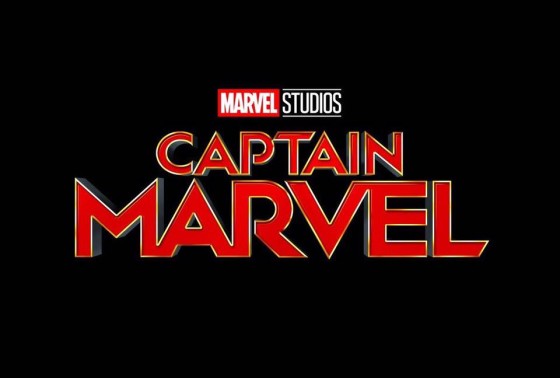 Captain Marvel is an Air Force officer that acquires alien superpowers and is part of the third phase of the Marvel Cinematic Universe. The film is planned to hit cinemas in 2019.