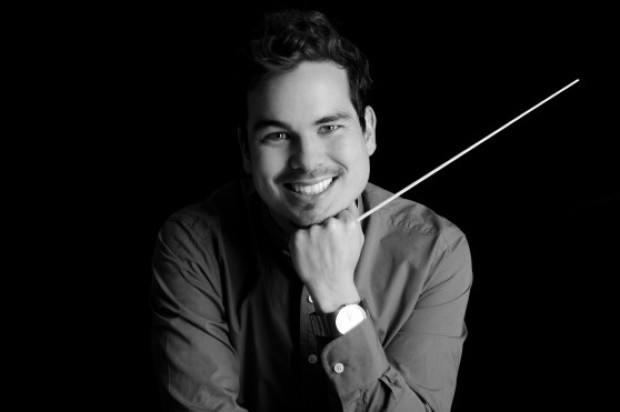 From humble beginnings, close to home, Dane Lam has risen to stardom in the classical music world. He took the time with us to give an insight into the life of an international travelling conductor.

First of all, welcome back to Brisbane. How does it feel to be back in your hometown and where is it that you predominately call home these days?

“I feel much more relaxed, like I can breathe easy and the weather is fantastic. As for where I call home, I’m not sure exactly. Everything is scattered across three continents – in the last few years I’ve divided my time between London, Brisbane and China as I am the principle conductor of the Xian Symphony Orchestra.”

Going back to the beginning, what inspired you to delve into the world of conducting through Symphony Australia’s Development Program?

“I was fortunate to attend a high school that had a fantastic high school that a great music program, Mansfield State High. I always played music – piano since I was 6, clarinet, saxophone, I was involved in all of the ensembles, concert bands, orchestra choirs and I got my first taste of conducting there. It was just good timing as Symphony Australia, now Symphony Services international used to run a conductor’s development program whereby young promising Australian conductors were able to work with the various Australian orchestras under the guidance of their best conductors and it was a fantastic opportunity at such a young age.”

Do you ever miss being the performer and not conductor?

“I don’t really miss it. Conducting an orchestra is like being the conduit for all these fantastic musicians to make music. When it really works, a small gesture or a look or a raised eyebrow can change the sound. It’s similar to playing in a certain way but I do appreciate when I’m able to sing in a choir or play in an ensemble occasionally even if it’s not a high quality one. The act of making music with people is pretty special.”

You have had some great success working with the Xian Symphony Orchestra. Can you give some insight into how leading this orchestra is distinct from others you have previously dealt with?

“The whole musical, cultural, social landscape in China is different to what we’re used to in Australia. Classical music is relatively new in China, not as new as people think, however there are some orchestras that have been there for decades. The Xian symphony orchestra has been around for about five years now. When we play something there, generally its for the first time. I can’t take things for granted like I can say working with the Queensland Symphony orchestra or orchestras in UK or Europe. Everthing is a premiere and everything is the first time it’s been played in the city. We performed Petunias toscha last year and it was the first time a professional staged opera was in the city. It really forces me to think about the style – like what makes Mozart Mozart.”

Apart from being a conductor you’ve also started uploading vlogs to your YouTube channel, what inspired you to start doing that?

“It started when I was in China. Being in a new country where you don’t really speak the language and have that many friends, I needed another creative outlet and I was watching Casey Neistat’s vlogs and I got a little bit inspired from that. Hopefully it can offer something unusual for people to have an insight into what it’s like to be a musician, especially a travelling musician. I did it just as much for myself to have another creative outlet alongside whoever wants to watch it. I’m still learning the ropes really. It’s like a hobby, but I enjoy it definitely.”

Moving onto the Worldbeat concert celebrating the Year of the Rooster, being held here in Brisbane next month, can you tell us what’s special about the show and what are you most looking forward to about it?

“This is going to be a really unique concert for Brisbane concert goers. There’s such a mix of different styles, it’s a big gala for the year of the rooster. There are straight classical pieces that people would know straight away like the finale from the Nutcracker. Then there are pieces that, whilst still played by a Western symphony orchestra, are heavily influenced by Chinese musical idioms. There will be several Chinese instruments. There is a full Western symphony orchestra with a Chinese influence. Australia and China are not very far from each other now, and Australia is really more part of Asia than it is Europe in a way despite European heritage. I think it’s a great tribute to all of that. There are some fantastic Chinese performers, fantastic Australian performers, it’s a real treat. People can hear so many different styles and players alongside the Queensland Symphony orchestra on top of it all. It’s a good show to celebrate Chinese New Year. Come and have a Chinese banquet before the show, make it a real Chinese night, kicking off the new year off to a special start.”

And finally, Dane, what does the near future hold for you?

“After this concert, I’m taking a few weeks to enjoy my only time off the year back home and enjoy the sunshine at the beach. In march I open the 2017 season for the Xian symphony orchestra which is a Beethoven season with all the Beethoven symphonies which I’m excited about. I’m also doing a gala concert in Xian with Sumi Jo who is one of the foremost soprano’s in the world, she’s a south Korean soprano. Then I go to London to start rehearsing.” 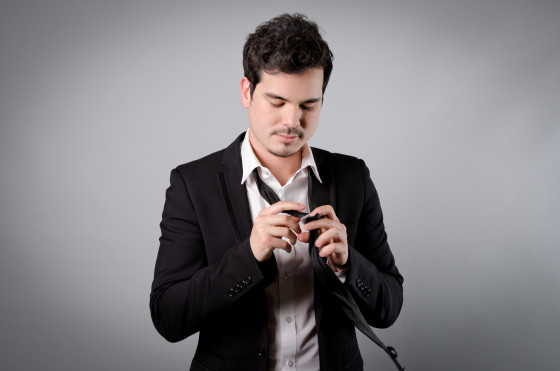 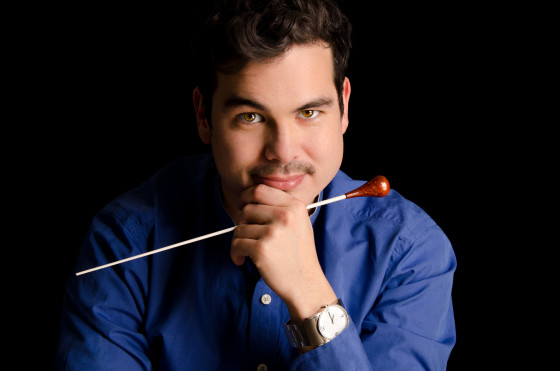