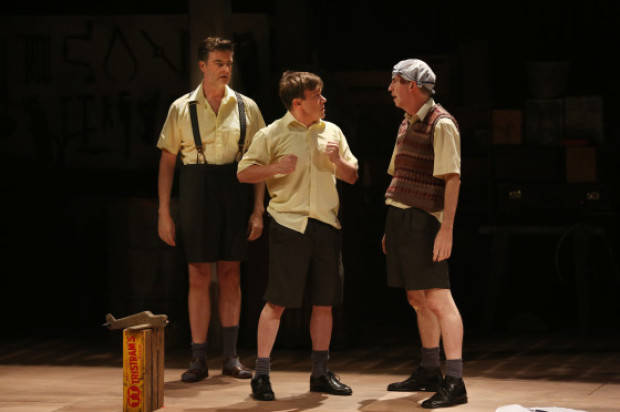 Matthew Ryan’s new play Brisbane – he’s the fellow who penned The Dance of Jeremiah and Kelly – is a corker.

Apart from Boy Girl Wall, featuring Lucas Stibbard, I haven’t been particularly enamoured of Ryan’s work to date, although it has been popular with audiences. 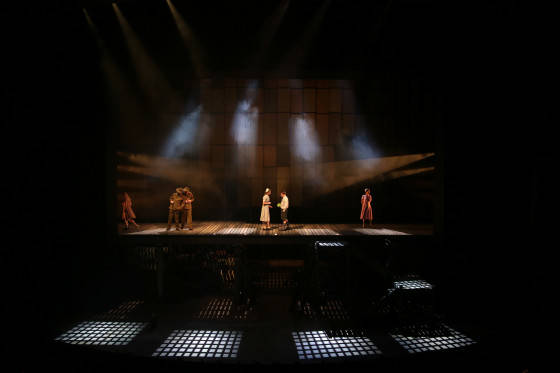 However, moving on, Brisbane is a clever, witty, coming of age story played against the backdrop of life in this ever changing metropolis during the heady days of World War 11.

One of the great myths about Brisbane – which needs well and truly busting – is that it was an overgrown, sleepy, oversized country town until the coming of Expo and the Commonwealth Games in the 1980s.

In fact in its short history – it was ‘born’ in 1859 – it has been a frontier town, a radical political game changer, a rock ‘n’ roll revolutionary and Australia’s number one garrison town in the 1940s. Would be writer 14-year-old Danny Fisher (Dash Kruck) has – like many young adolescents – stars in his eyes and the brightest is his seemingly heroic brother Frank (Conrad Coleby).

Frank and girlfriend Rose (Lucy Goleby) are the perfect suburban couple, stealing late night kisses on the road to the alter and married bliss.

But this is 1942, when the Japanese military machine was pounding at Australia’s gate, when it was decided that the Brisbane would be last line of defense in a wake of an almost certain attack. When Frank, a pilot, is killed during the bombing of Darwin the Fisher family – there’s also mum and dad (Veronica Neave and Hayden Spencer) – all but implode.

The beloved son takes on an iconic status, while Danny is almost forgotten by everyone, but his handicapped friend Patty (Harriet Dyer) who uses attitude with Machiavellian precision.

The other important individual in the hurting boy’s life is a newly arrived American flight engineer, Andy West (also played by Coleby), who has a striking resemblance to Frank.

Brisbane is packed with humor – particular in the first half – and clever devices like introducing major real-life characters such as MacArthur, PM John Curtain and General Monash.

The play examines the big picture as well as day-to-day life with some wonderful dialogue and clever routines including MacArthur and Monash comparing notes on their love lives and an inspired tribute to Brisbane historic picture palace The Regent.

The second half is somewhat darker as Danny makes a date with destiny, which creates a compelling, dramatic and totally surprising conclusion. 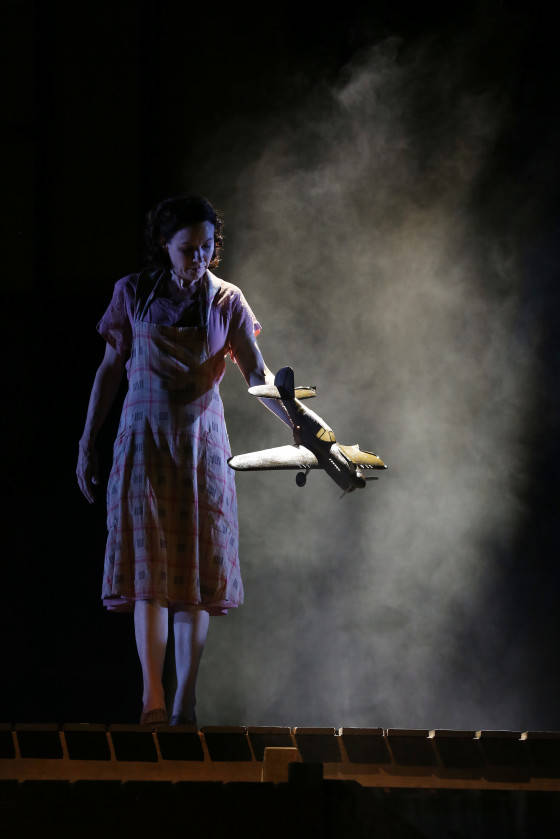 Brisbane is without a doubt what the QTC’s best production for some time and a homegrown treasure.

The play boasts a cast of nine – some even doubling up – but then Brisbane’s wartime story is among its biggest and boldest. 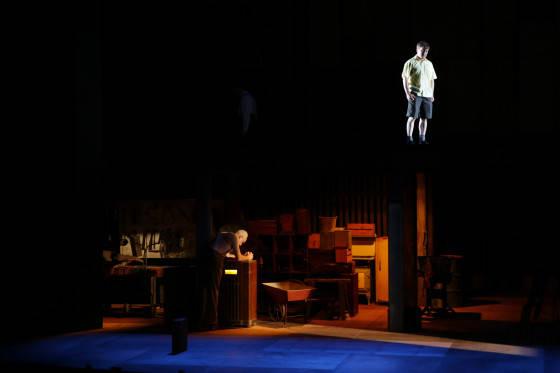 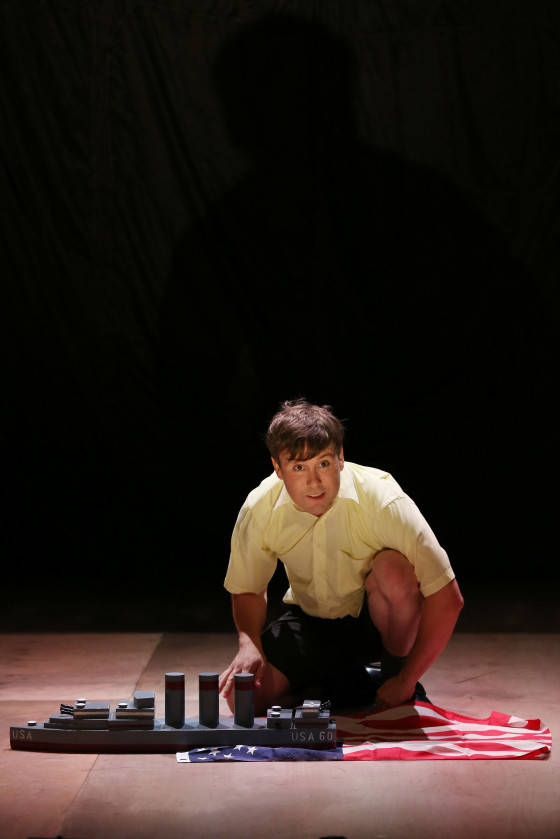 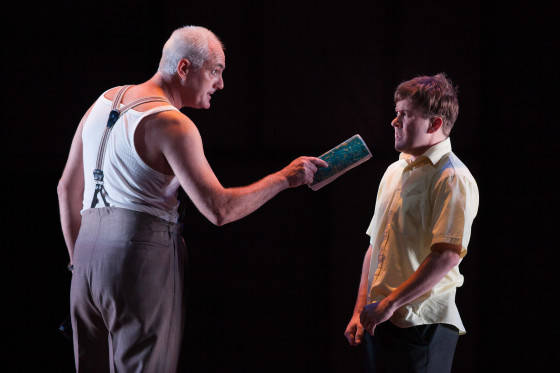 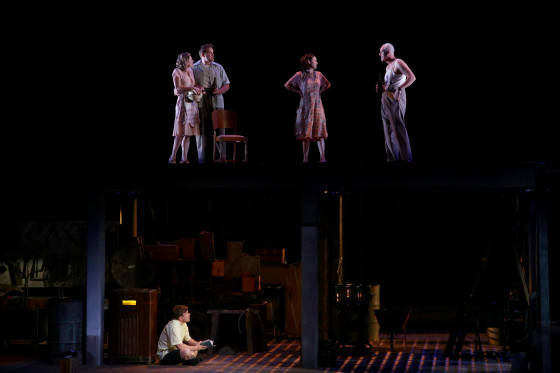 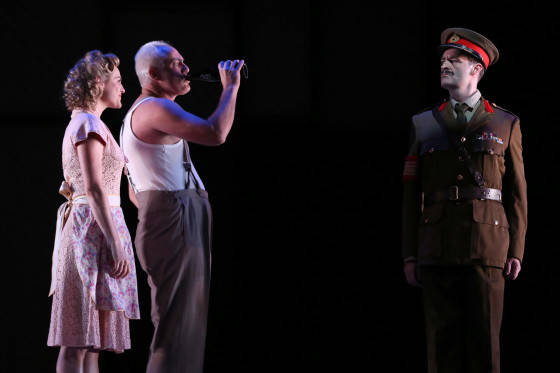