BRISBANE CELEBRATES THE WIN FOR 2032 OLYMPICS 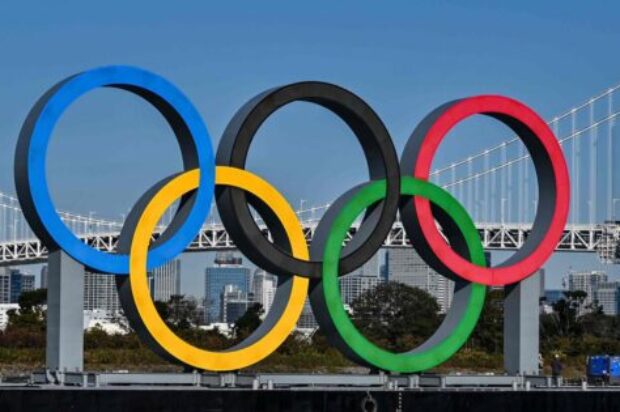 Brisbane tonight has won GOLD and in 11 years it will be the highlight of the world for hosting 2032 Olympics.

With three levels of government to pay for the games, the Premier of Brisbane Annastacia Palaszczuk, Prime Minister Scott Morison, and Mayor of Brisbane Adrian Schrinner all gave impressive pitch to win.

The Games will go back to Australia 32 years after the popular 2000 Sydney Olympics. Melbourne hosted in 1956. For Brisbane, as a city of growth, this will no doubt make this attractive for more to live here. IOC president Thomas Bach’s announcement at the Okura hotel, where more than 80 members were meeting, will transform Brisbane from an emerging global city into an Olympic powerhouse.

The endorsement is far higher than predicted in the secret ballot.

In a watershed moment, Brisbane’s six years of meticulous planning culminated in a secret ballot lasting no longer than half an hour.

IOC members were asked if they “agree to elect Brisbane as the host of the Games of the XXXV Olympiad 2032”.

Queensland beautiful one day and just more beautiful than ever now!