BRISBANE COMEDY FESTIVAL AND UPCOMING SHOWS AT THE POWERHOUSE 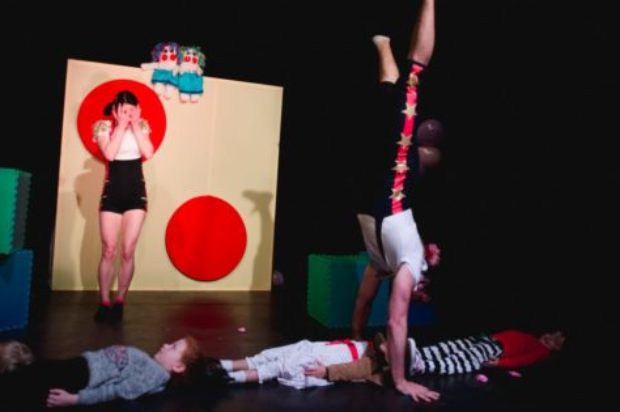 Something is on the nose and we have high suspicions that it is all those stinky children running amuck in New Farm Park! All Children Are Stinky right? We are welcoming an acrobatic duo setting out to prove just that!

That being said, the sweet smell of anticipation is wafting around as all those comedians start arriving in town for Brisbane Comedy Festival! (Maybe a bit of sweat too from those not lucky enough to be Brisbane-based – see our local picks below!).

With some truly exciting acts freshly announced, including Tim Winton on Lost Boys and Toxic Masculinity, Hot Brown Honey and the dancers at Supercell: Festival of Contemporary Dance, we think February is actually going to smell like roses.

Children Are Stinky – Pictured Above

All children are stinky, right?

Against a backdrop of high calibre circus, a rocking ‘90s soundtrack and genuine belly laughs, this acrobatic duo’s attempts to prove kids STINK are met with messy, ridiculous and hysterical twists. They only succeed in proving that children are awesome…and they know it!

Off the back of five star sell-out shows at Edinburgh Fringe, this action-packed circus extravaganza will have your jaws on the floor hooting for more!

Join us for this school holiday fun! 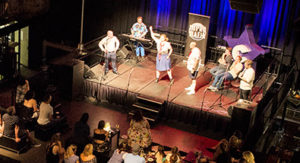 We’ll be seeing some familiar faces around the traps, starring at Brisbane Comedy Festival in 2018! In their solo shows, don’t miss Brisbane-based Mel Buttle, The Naked Magicians, The Travelling Sisters, Damien Power, and Dusty Rich. Dusty will also host After Hours with many more familiar faces to be announced for that show!. From the improv scene, we are saying g’day to the teams from ImproMafia with Animated, Big Fork Theatre with Cool Story, Bro and a great debate in Convince Me! Details here! 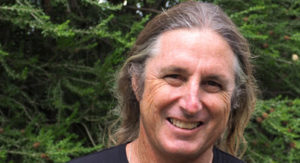 Brisbane Powerhouse proudly presents an exclusive evening with acclaimed West Australian author Tim Winton as he delivers a powerful meditation on lost boys and the riptide of toxic masculinity.

This event will go on-sale Tuesday 06 February at midday. You can join the waitlist now to have first access. Details here! 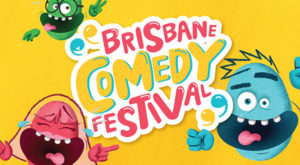 Australia’s fastest growing comedy festival, Brisbane Comedy Festival, has grown into a multi-venue extravaganza, bursting at the seams to host a hand-picked selection of the funniest folk in the country. From stand up to improv and sketch comedy, we’ve got your tastes covered, plus we’ll shine a light on the best new talent, here and now! Book here!