Brisbane Eric Scott New Book : I Could Of Been A Contender Eric Scott, Brisbane theatre critic on www.absolutetheatre.com.au and author with ten books in print with another in process, plus more than 20 plays being produced over the years has written his memoirs – I Could have Been a Contender; Memoirs of a Black Sheep. This life story covers 7 decades from growing up in the back streets of Nottingham in the UK during World War II to lifetime writing about and writing for showbiz. He has met some of the superstars of showbiz and the excerpt from his book talks about just a few… 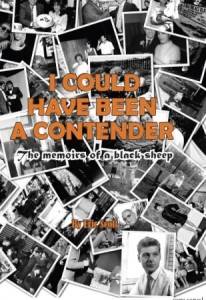 EXCERPT OF THE BOOK I COULD OF BEEN A CONTENDER.
“The manager of the Odeon Cinema, who knew my taste for swing music and was to become a good friend, gave me tickets to see a Jazz at the Philharmonic concert that starred legend Count Basie and his Orchestra.
Of course the show as marvellous as we watched the sleepy-eyed little man and his orchestra perform. After the concert I talked my way back stage. I just wanted to shake hands with the legend, but got more than that, I got a chat and an autograph, one of the few I collected over the years.

If I had collected an autograph from every star I met I would have a million dollars worth of words on paper, but I rarely did, meeting them was part of my job. I was a showbiz writer, not a fan (well not always).
In March 1958 I got another invitation from the Odeon manager to see a concert starring an American band of teen heartthrobs called Buddy Holly and the Crickets.
Despite the lurid tales of rock’n’roll, sex and drug abuse I found Holly to be a fresh faced young guy with a vibrant personality who was happy to chat while he drank a cup of tea and chewed on a biscuit to wind down before the second performance of the night. 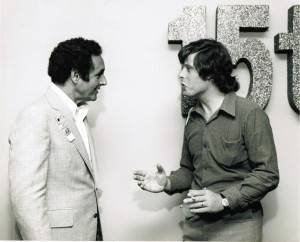 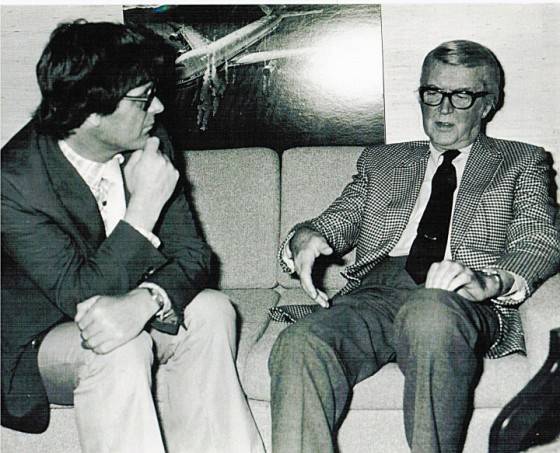 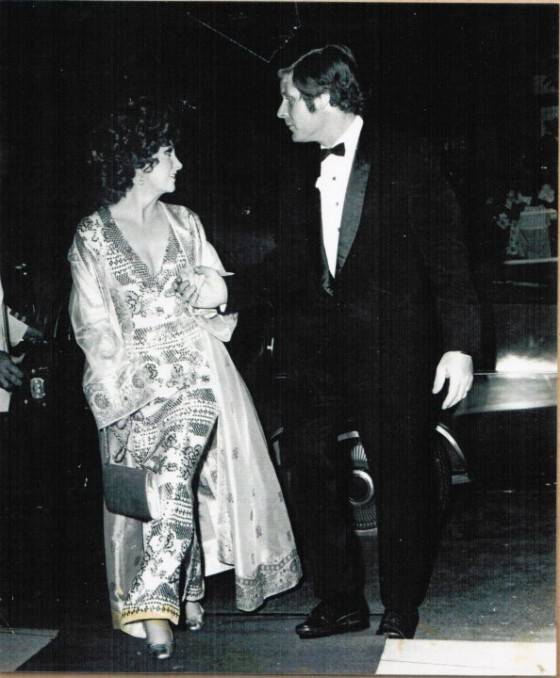 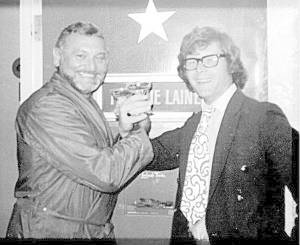 I Could have Been a Contender; Memoirs of a Black Sheep is available on line as an e-book, Inspiring publishers, or from Eric himself who has copies available for -$25 inckluding postage. Contact Eric at [email protected] or 07 32724979.