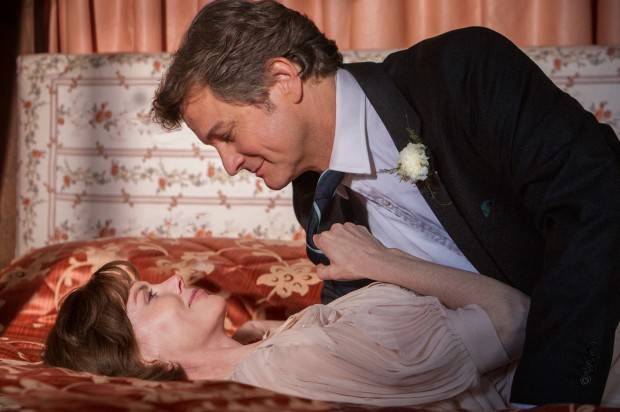 BRISBANE INTERNATIONAL FILM FESTIVAL 2013
Report done by hush hush biz film reviewer Peter Gray
Running from the 13th to the 24th of November, the Brisbane International Film Festival once again boasts a colourful line-up of cinema fitting for Queensland’s premiere event. Over 11 days BIFF will play host to over 130 features and 45 short films, screening in over 8 locations across Brisbane including the Palace cinemas, Gallery of Modern Art (GOMA) and the Open Air cinemas at South Bank.

BIFF provides a focus for film culture in Queensland by showcasing the finest and most stimulating cinema from around the world. Each year the festival draws enthusiasts to view an eclectic mix of local and international productions, retrospectives, and colourful events that embrace the art of filmmaking. This year is no exception with the locally filmed ‘The Railway Man’ showcased as the festival’s opening night event. Filmed on location in Ipswich and around the Gold Coast, the film is based on the true story of a British army officer captured by the Japanese forces in World War II and sent to a POW camp on the Thai-Burma railway. Colin Firth and Nicole Kidman headline the moving drama which will have its Australian premiere at the festival.

Closing BIFF this year is the highly anticipated ’12 Years A Slave’, another Australian premiere event, which is already being touted as a strong Oscar contender come award season. Winner of the People’s Choice Award at this year’s Toronto Film Festival, this commanding new film from director Steve McQueen (‘Shame’) details the shocking true story of a free black man in pre-Civil War America who is kidnapped by slavers and is forced into an existence of torment and injustice that lasts for 12 years. Produced by Brad Pitt, who also has a supporting role, the film has been hailed as one of the most important films made about to slavery to date. 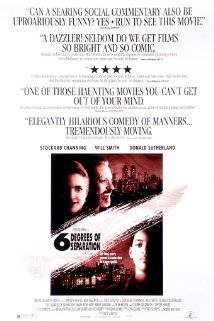 between these lavish book-ends of BIFF there’s a retrospective on Australian director Fred Schepisi (‘Roxanne’, ‘The Russia House’, ‘Six Degrees of Separation’) to enjoy, which also marks a visit from the acclaimed director himself. “We are honoured to be welcoming Fred Schepisi to our festival, a man who has inspired audiences and filmmakers across the globe for decades with his remarkable body of work” says BIFF director Jennie Hughes. Other special guests set to appear in relation to distinct BIFF events will be actress Linda Blair. Blair will attend a 40th anniversary screening of the classic horror film ‘The Exorcist’ in which she starred as the possessed child. 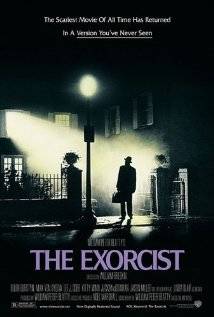 Speaking of horror films, BIFF has always been an event where the genre has thrived with many underground chillers showcasing their scares for audiences who may not otherwise get to see them. One title that is sure to peak curiosity is ‘Patrick’, an eerie remake of the 80’s Aussie horror flick about a comatose patient who is able to kill from the restraints of his room at a remote psychiatric clinic. Starring Charles Dance, Rachel Griffiths and Sharni Vinson, arguably a top contender for the genre’s new scream queen following this and ‘You’re Next’, the film enjoyably embraces the cheesy nature of the original with faux jump scares and an overly dramatic music score, making it the perfect late night outing for those craving a flashback to an era when horror was at its peak.

Though it’s not classified as a horror film, Jon S. Baird’s adaption of the acclaimed novel ‘Filth’ could almost be considered one as it highlights depravity in all its forms as cross-dressing, sex obsession, cocaine addiction and police corruption are all covered in graphic detail. James McAvoy leads this gritty jet-black comedy/crime venture that will certainly divide audiences with its bleak content.
With ‘Gravity’ currently winning audiences over in theatres, the science fiction thriller ‘Europa Report’ should capitalize on its fame as it adopts the found footage angle detailing a fictionalised mission to Europa, one of Jupiter’s moons. A disastrous technical failure severs all communication with Earth’s mission control and the six astronauts involved must ban together in hopes of surviving the mystery they are about to uncover. Sharlto Copley and Embeth Davidtz feature in what has been hailed as one of the most thrilling and realistic explorations of space since ‘2001: A Space Odyssey’. Kubrick would be so proud.

Animation is another field often highlighted at BIFF and one of the most unique animated projects to be screened this year is ‘The Congress’. A hybrid of live action and animation, the film stars Robin Wright as a slight exaggeration of herself, depicted here as an aging, unreliable actress seeking employment when studios forego work offers. When she agrees to sell her digital image to a film company, she realises that films can be made with her from here on out solely using a computerised version of herself. A clever take on the status of ageing actresses in the industry and the lengths some will go to secure a role, Wright bravely fronts this bizarre but fascinating sci-fi outing.

With gala screenings of the controversial lesbian love story ‘Blue Is The Warmest Colour’ sure to peak curiosity, Joseph Gordon-Levitt showcasing his talents as a director in his debut feature ‘Don Jon’ and a section dedicated entirely to short films shot in Queensland, BIFF 2013 has something for everyone and once again provides the perfect outlet for those wanting to experience films that won’t all see a general release.
For information on prices, screening schedules and venues please visit http://www.biff.com.au
Enjoy the festival, folks.