Brisbane come alive with all the visiting guests for the 2016 Oz comic con. This year featured guests was Charlie and Max Carver from Teen Wolf, plus many other featured stars from Film and TV being Aaron Ashmore, Karl Urban, Daniel Portman were some. HHB was excited to be able to meet up and interview Devon Murray from Harry Potter, and voice actor master LA Andrew Jack, who has trained some amazing talent such as Robert Downy Jr, Piece Bronson, list goes one, plus the most amazing couple who are voice actors Maggie Roswell who been in the business for up to 30 years and was just divine to talk to her on all her amazing work, and her husband Hal Rayle who has done voices from Transformers, The Simpsons and Ninja Turtles. The weekend event brings all the fans and dress up combined to hear workshops and get to meet their idols. 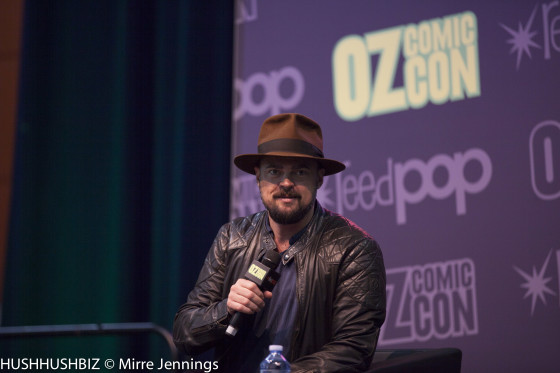 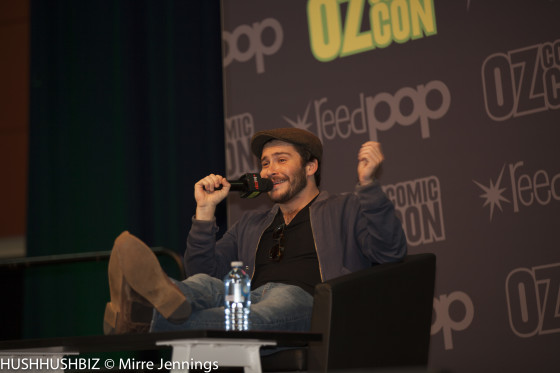 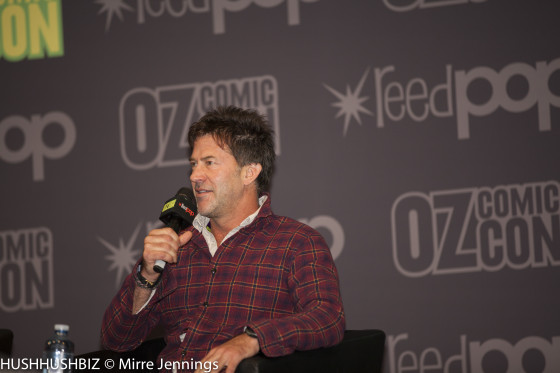 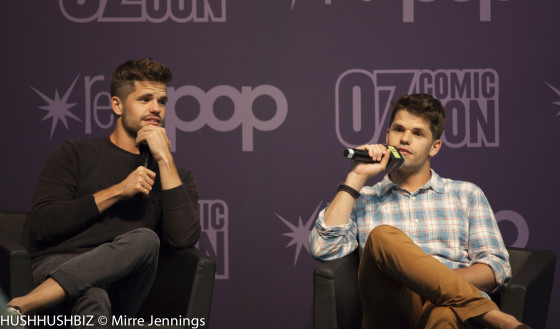 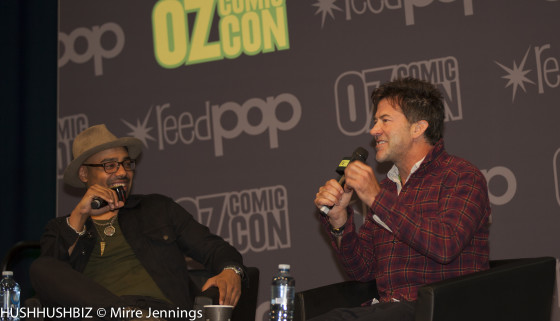 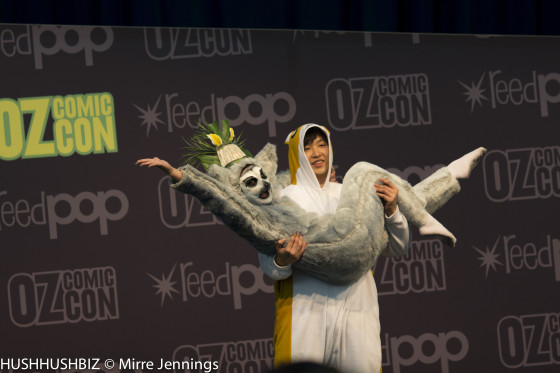 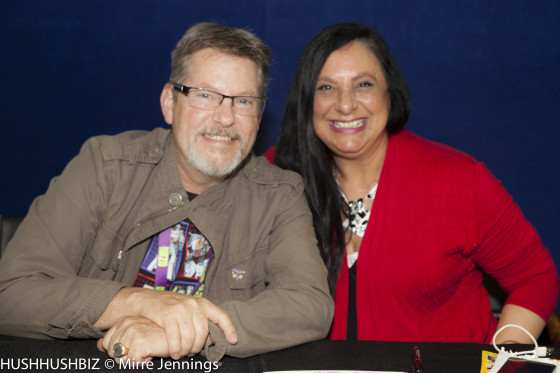