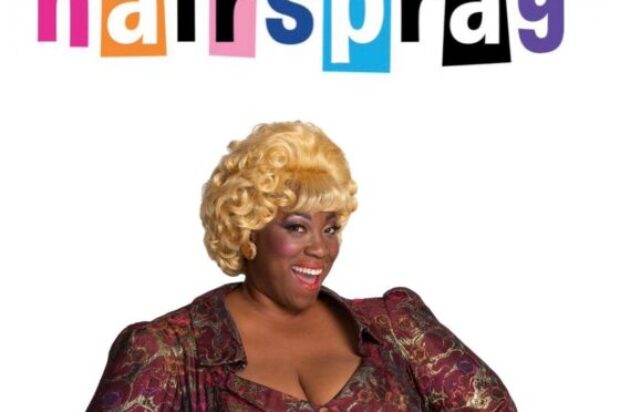 ONE TO ONE WITH ASABI GOODMAN TO STAR IN MUSICAL HAIRSPRAY

Brisbane-based performer Asabi Goodman, is one lady who is over the moon as to her role in the Tony Award-winning Broadway production of Hairspray which will be opening up in 2 weeks at Melbourne Regent theatre along with an outstanding cast artists Todd Mckenny, Rhonda Burchmoore, Rob Mills, and one and only Shane Jacobson.

We spoke to Asabi about the excitement of landing the role and to playing Motormouth Maybelle. With over 40 years of experience in vocal and stage performance, her most recent credits include Once On This Island and the upcoming greatly anticipated Baz Luhrmann feature film, Elvis.

Being a John Frost production he stated that “This is an unbelievable all-star cast the team have assembled for one of my most beloved musicals. The characters in Hairspray are iconic and loved worldwide, so it takes an exceptional group of performers to step into their shoes.”

It has been announced that the production will tour Adelaide and Sydney after a short break after Melbourne.