Architecture: Made by Women – Japan
Visual
Tue 04 November–Sun 30 November
Mosquito Foyer, Brisbane Powerhouse
Free
Architecture: Made by Women – Japan explores the accomplishments of female architects in Japan and their influence on place-making. Glean an insight into the challenges and opportunities these architects face as they work within a culture that values tradition and craftsmanship in addition to a fiercely modern outlook. 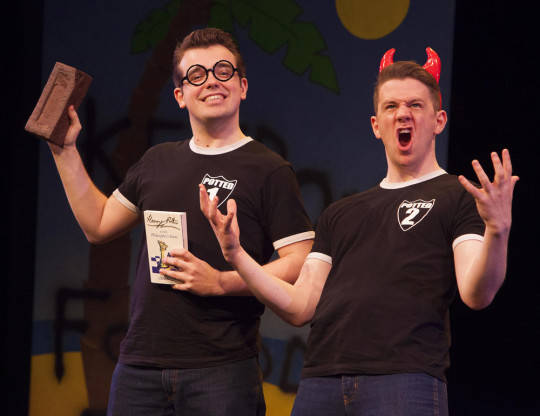 Potted Potter: The Unauthorised Harry Experience
Kids
Tue 04–Sun 16 November
Powerhouse Theatre, Brisbane Powerhouse
From $59.50
Following a sell-out season in Australia in 2012 and playing to sold out houses all over the world, Potted Potter condenses all seven Harry Potter books into 70 hilarious minutes. This fantastically funny show features all your favourite characters, a special appearance from a fire-breathing dragon, endless costumes, brilliant songs, ridiculous props and a generous helping of Hogwarts magic!

Songs So Far
Wed 05 + Thu 06 November
Visy Theatre, Brisbane Powerhouse
From $28
Songs So Far is an evening of original music theatre work by award winning Brisbane composer Alanya Bridge. Featuring songs from her newest musical Just A Phase, Songs So Far also includes highlights from Connect Four, What We Began, and many more. 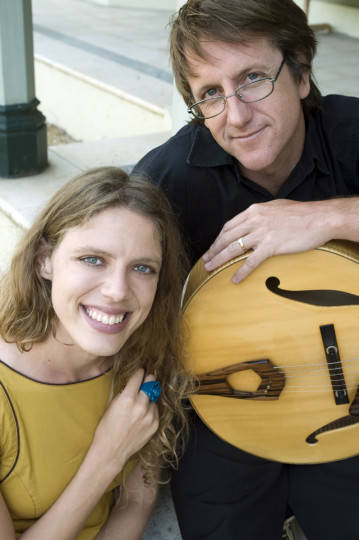 Kristin Berardi and James Sherlock CD Launch
Music
Sat 08 November
Visy Theatre, Brisbane Powerhouse
From $38
See Australia’s own internationally acclaimed Queen of Jazz, Kristin Berardi, in this intimate new show. Joined by guitar virtuoso James Sherlock, the pair has been impressing audiences on global stages for over a decade. With an evening of both standards and originals, let them take you on a musical journey of vivid, delicate and well-constructed jazz for the launch or their third album.

Knockoff
Comedy
Every Friday from 6pm
Turbine Platform
Free
Fridays just got funny at Brisbane Powerhouse. If you’ve been a fan of our comedy on Sundays we encourage you to knock off early for a chance to start your weekend with a good laugh and a cold beer. A variety of local and Australian comedians will be bringing you the best one-liners, hilarious stories and side-splitting observations every Friday. 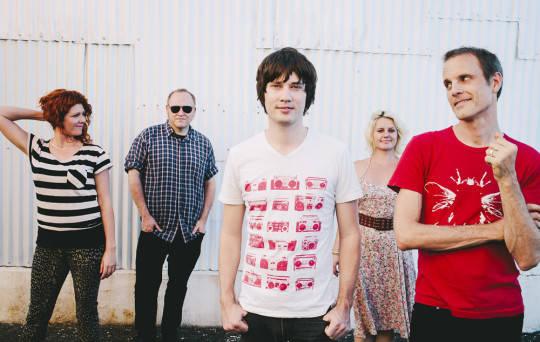 Livespark
Music
Every Sunday from 3.30pm
Turbine Platform / Free
2 November Zac Gunthorpe / Heath Cullen
9 November Phil Usher & The Daggers / We All Want To
Livespark presents a mid-afternoon offering of the best indie-pop and rock bands from Brisbane and beyond for music enthusiasts of all ages. The event is presented as a double bill with the first band beginning at 3.30pm and the second band entertaining from 4.30pm.