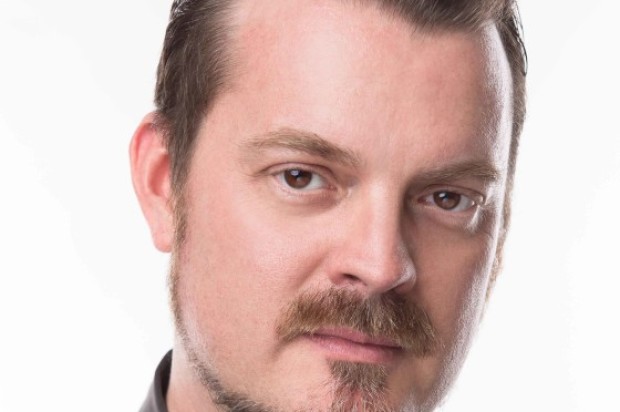 After the release of a highly engaging 2017 MELT Festival, Brisbane Powerhouse have appointed James Lees as the new MELT Festival Director for 2018.

This appointment is a home-coming for Lees, who directed the inaugural festival in 2015 before handing over the reins to Adam Gardnir who programmed the 2016 and 2017 Festivals.

Brisbane Powerhouse’s Artistic Director, Kris Stewart said, “James has joined the MELT team at a fantastic time and we are looking forward to the skills he will bring to the festival and the venue. We are always looking at new ways to deliver inspirational work and I think James’ experience will help MELT and Brisbane Powerhouse to continue to achieve this.”

“Melt gives me such a wonderful opportunity to bring together the LGBTIQ community, with the focal point being an incredibly diverse range of queer artists, all situated within Brisbane Powerhouse – one of our most cherished venues with a beautiful reputation for inclusivity and a warm spirit of engagement,” said Lees.

Since Melt’s beginnings in 2015, the festival has brought together a huge range of queer artists and productions including Cat Power, Paul Capsis, Mathew Mitcham, Simon Burke, Dangerous Liaisons, Courtney Act and Carlotta.

“We’ve had a great beginning in the crucial first couple of years of this festival,” Lees explains, “I’m so happy to see how audiences and the LGBTIQ communities have welcomed Melt, and I can’t wait to continue onward and upwards from such a fantastic foundation.”