a slighty isolated dog brisbane powerhouse Indie theatre groups jekyle and hyde by Caroline Russo | on June 2, 2021 | 0 comments | in Theatre | Like it 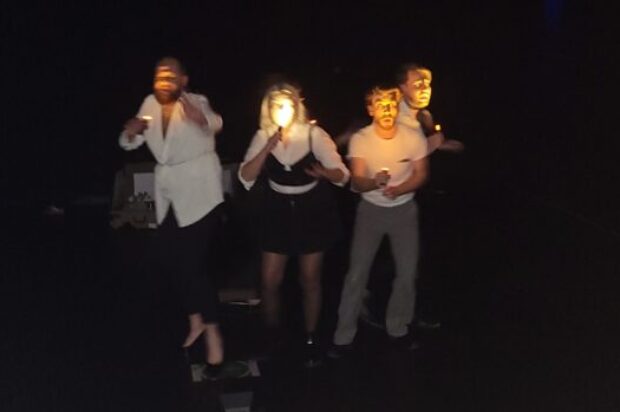 Meet the most delightfully evil man alive – Mr Hyde, a man so evil he drop-kicks a quokka and yells ‘shark’ at the beach.

This mad-cap rendition of Jekyll & Hyde celebrates the darkness within us all. A completely reworked version of Robert Louis Stevenson’s novel, into a terrifyingly hilarious theatre-comedy adventure for the 21st century.
Jekyll is the man who washes and separates his recycling before putting it out. Meanwhile, Hyde is the man who uses the last of the toilet roll and doesn’t replace it before leaving the bathroom. Who does that? Who is this mad man?!
Thrilling, charming and shockingly good comedy. 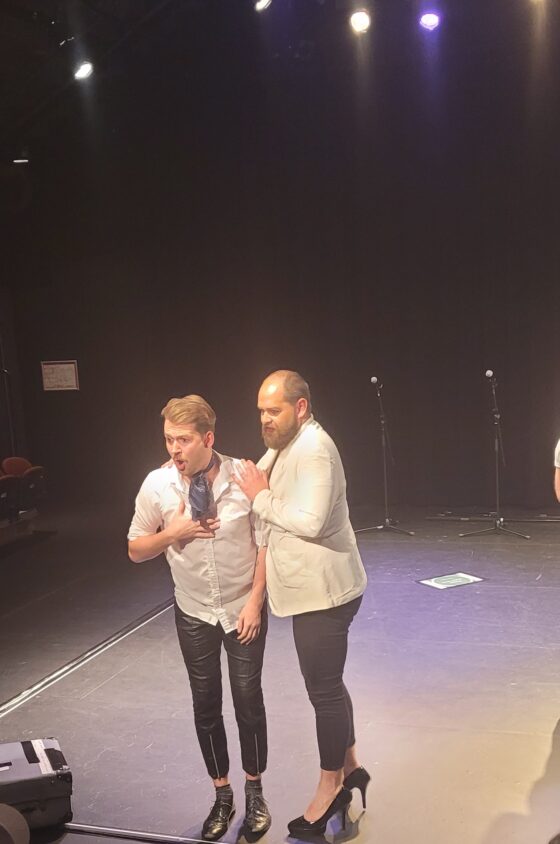 A Slightly Isolated Dog is an independent theatre company originating in Wellington but with links in Auckland. They have been making work since 2006 under the direction of Leo Gene Peters. The company is led by Leo Gene Peters (artistic director) and produced by Angela Green (Auckland Arts Festival, Strike). 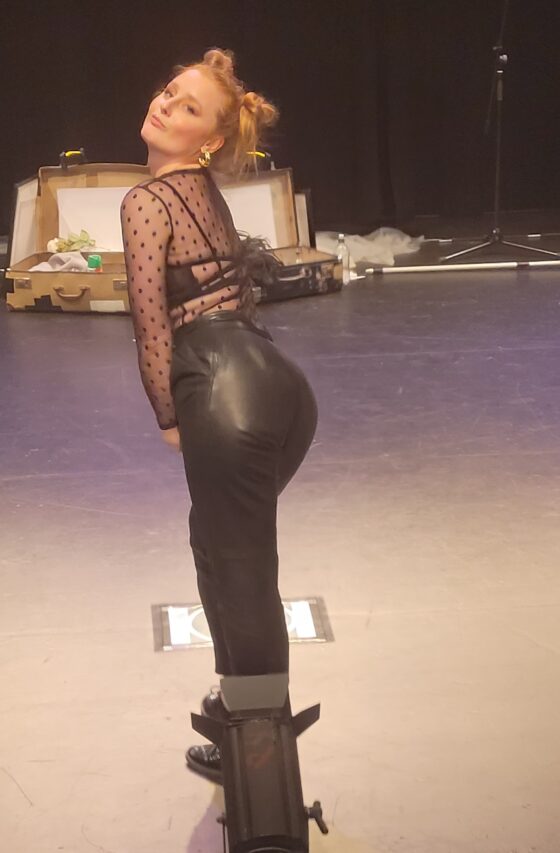 Over the last few years, the company has been exploring how to make a theatre experience truly alive by removing all barriers between audience and performers. At the core it’s about coming together as a group of people to laugh together with great warmth at our own silliness.
Their shows take well-known classic stories as a starting point to explore contemporary life. Inspired by the feeling of excitement and familiarity you get when you are at a really good house party, or from an epic night out at a bar, or the frisson
of a first date…wanting to recreate these experiences led the company to devise Don Juan in 2015. Jekyll and Hyde (created in 2016) takes the thrill and horror in our everyday lives and blows it up into epic proportions, blending contemporary Wellington with a distinctly Victorian morality tale.
CAST
Samuel Austin
Susie Berry
Jack Buchanan
Andrew Paterson
Jonathan Price
Comfrey Saunders
Hayley Sproull
Directed by Leo Gene Peters.
Produced by Ang