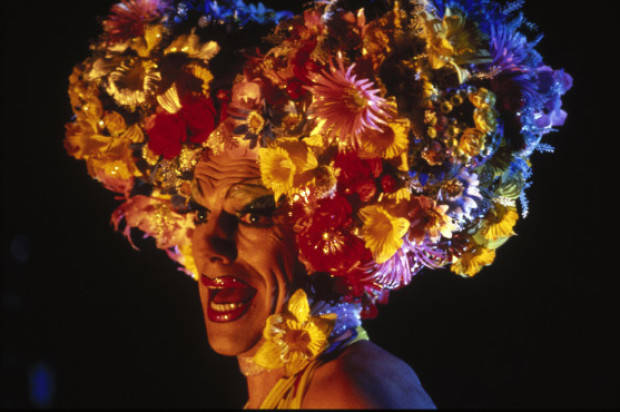 Adventures of Priscilla: Queen of the Desert director, Stephan Elliott, has been confirmed to attend the film’s 20th Anniversary Screening at the Brisbane Queer Film Festival on Saturday 5 April 2014.

According to Elliott the film played an important role in the shift of perception within mainstream media of the portrayal of the queer community. 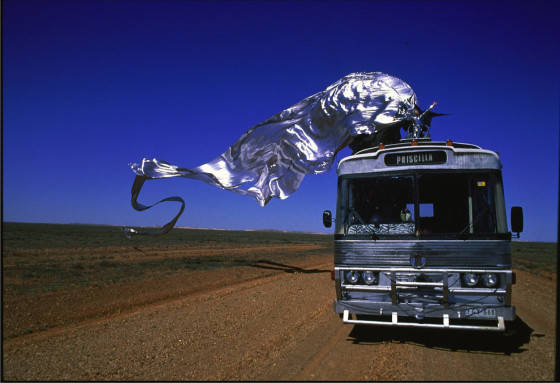 “Priscilla was the first film of a generation to actually celebrate the gay rights movement. It followed a decade of HIV induced terror in the 80s and following its release Australia became a gay mecca to the world.

Twenty years later it’s time to celebrate this again, kicking off with the BQFF screening and Q&A, which I can’t wait to be a part of.”

Festival Director Troy Armstrong said having Elliott join the festival guests is a highlight of celebrating the iconic film and Elliot’s contribution to the genre.

“Stephan Elliott is a pioneer of Australian Film as the first director to actively oversee his cinematic triumph recreated as a Broadway Musical and a Reality TV Show.

“This festival is about community, it’s about people sharing their stories, sharing our own identities and experiences together – so it’s an honour to host the Director of a film that made such an impact in the queer genre with its unique story-telling attributes.”