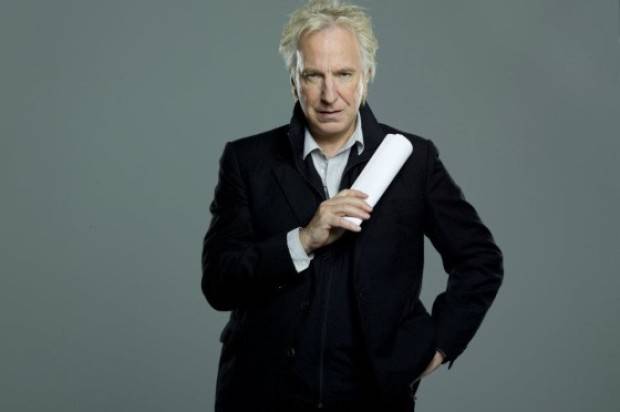 The very sad news of Alan Rickman who for 30 years has been a presence in stage and screen and best remembered for his roles as Dumbledore in Harry Potter, Die Hard, and Love Actually in film. He was confirmed on Thursday by his family who said that he died “surrounded by family and friends”. Rickman had been suffering from cancer.

Many tributes that are flooding in and may from the film industry that left messages as J K Rowling, who wrote the Harry Potter books, said: “There are no words to express how shocked and devastated I am to hear of Alan Rickman’s death. He was a magnificent actor & a wonderful man”, while Michael Gambon, who played Dumbledore, said: “Everybody loved Alan. He was always happy and fun and creative and very, very funny.”
In a lengthy post, Daniel Radcliffe wrote that Rickman was “one of the greatest actors I will ever work with” as well as “one of the loyalest and most supportive people I’ve ever met in the film industry”.

The actor had been a big-screen staple since first shooting to global acclaim in 1988, when he starred as Hans Gruber, Bruce Willis’s sardonic, dastardly adversary in Die Hard – a part he was offered two days after arriving in Los Angeles, aged 41.

Two of the films completed in 2015 were “Eye in the Sky”, where he plays a Lieutenant and to be released as voice of Blue Caterpiller in “Alice through the looking Glass”.

His final job was taping a voiceover for a short film called This Tortoise Could Save a Life, in aid of Save the Children and Refugee Council. Released in mid December 2015, the film’s audio was recorded at Rickman’s home in London at the end of November.