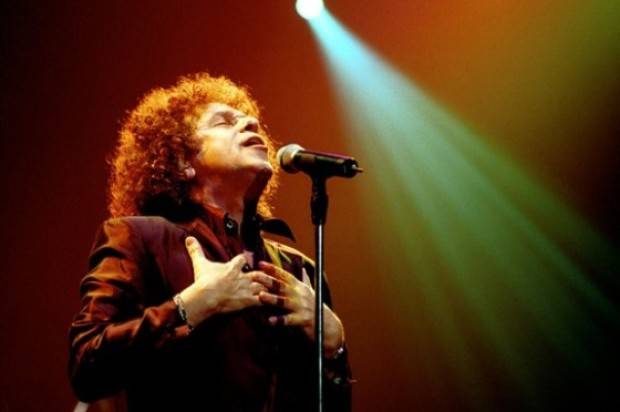 Two of the great voices of British pop, Leo Sayer and Lulu, are joining together for the first time for a tour of Australia and will perform in Brisbane on June 30.

Lulu was just 15 when she recorded her first UK hit, a version of the Isley Brothers’ Shout, and in 1967 her stunning performance of the theme tune from the film To Sir, With Love (and in which she also appeared alongside Sidney Poitier) took her to the top of charts around the world. Hits like The Boat I Row, Let’s Pretend and Love Loves to Love, Love established her as one of the most dynamic voices of the era and the way she lit up a screen made her a natural for television events like the Eurovision Song Contest (which she won in 1969 representing the UK).

Born a few months before Lulu, Leo Sayer broke through as a singer and songwriter with a string of hits including The Show Must Go On, One Man Band, Long Tall Glasses and Moonlighting. His career went into overdrive in 1977 with two global chart-toppers, the disco-fired You Make Me Feel like Dancing (a Grammy winner for best rhythm and blues song) and the ballad, When I Need You. Sayer had phenomenal nine Top 20 albums and 14 Top 20 singles from 1973 to 1983 and has sold more than 80 million albums worldwide, and in 2006 a remix of his 1977 hit Thunder In My Heart took him back to the top of the UK charts. Leo has lived in Australia since 2005 and became an Australian citizen in 2009.

In 2015 after promoters suggested that Leo and Lulu tour together Lulu went to see Leo performing in London and was blown away by his vital stage presence and a voice that could match her own soulful delivery. In fact, she was so impressed she joined him on stage that same night! The two music legends hit it off so well that the Leo & Lulu tour was on.

“I am beyond excited to be coming to Australia for these gigs and sharing the stage with Leo. Leo Sayer is musically the real deal so bring it on I can’t wait” said Lulu from the backstage of her first show of her current 35 date UK tour. Leo added “Lulu was already an icon when I came on the scene and I’ve been a huge fan ever since. We’re good pals and I can’t wait to welcome her to Australia.”

Tickets available from 9.00am, Monday 14 March from Ticketmaster

Tickets available from 9.00am, Tuesday 15 March from the Arts Centre and Ticketmaster

Tickets available from 9.00am, Tuesday 15 March from Bass

Tickets available from 9.00am, Monday 14 March from Qpac

Tickets available from 9.00am, Monday 14 March from Perth Concert Hall and Ticketmaster 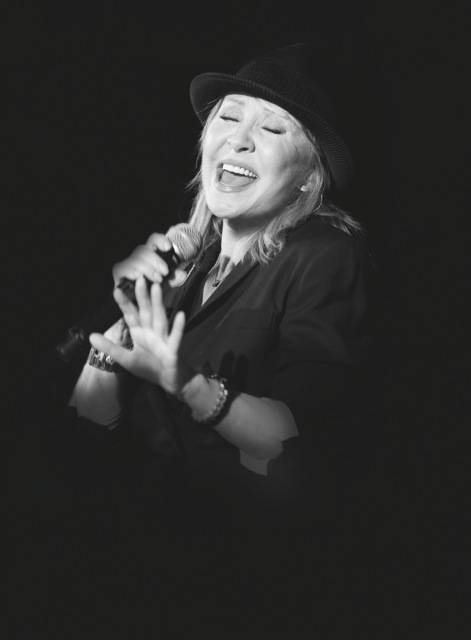