ann reinking Broadway dancers Choreography dancers by Caroline Russo | on December 16, 2020 | 0 comments | in tribute | Like it 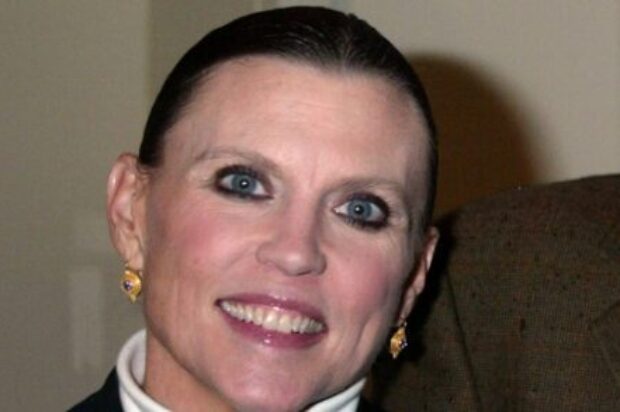 The sad news of Ann Reinking, who was classed as one of the greatest Broadway dancer-choreographers and the torchbearer for the work of Bob Fosse, has died at the age of 71. According to a family statement, Reinking “went to sleep and never woke up” while visiting her brother in Washington.

Born in Seattle, Reinking moved to New York City at the age of 18. She made her Broadway debut at the age of 19 in the musical Cabaret, and danced in the chorus of productions like Coco and Pippin. It was during that run that she became protégée, and eventual romantic partner, to director and choreographer Bob Fosse.

Reinking gained fame when she played Maggie in Over Here!, a role which earned her a Theatre World Award. She earned her first Tony nomination in 1975 for playing Joan of Arc in Goodtime Charley. Over the next few years, she would replace Donna McKechnie as Cassie in A Chorus Line and Gwen Verdon, Fosse’s wife, in his musical Chicago. She earned another Tony nomination for starring in Fosse’s revue Dancin’.

Though her romance with Fosse had since ended, she played the role of Katie, loosely based on herself, in his semiautobiographical film All That Jazz in 1979. Onscreen, Reinking played Grace Farrell in the 1982 film version of Annie, as well as the title role of Micki in Micki and Maude.

Reinking retired from performing by the time the now-legendary Encores! production of Chicago hired her to create Fosse-style choreography in 1996. She would come out of retirement to once again play Roxie, opposite the all-star cast of Bebe Neuwirth, James Naughton, Joel Grey, and Marcia Lewis. They all repeated their work in the Broadway transfer, with Reinking winning a Tony for her choreography. Though the original cast had moved on, Chicago was still running on Broadway at the time of the theater shutdown. In 1998, Reinking co-created the musical revue Fosse, earning an Olivier for her work in the London production.

Reinking is survived by husband Peter Talbert and son Christopher.