BROADWAY STAR TO PREMIERE AT QPAC THIS MARCH

broadway star Caroline O'connor QPAC by Caroline Russo | on February 23, 2021 | 0 comments | in Entertainment | Like it 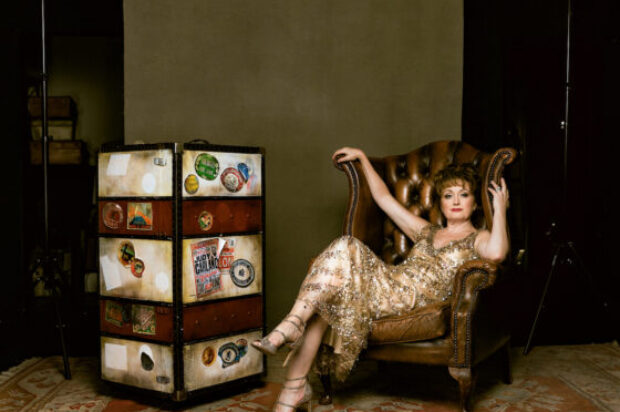 “A gift from the heavens” – Baz Luhrmann

Australia’s very own musical theatre legend, Caroline O’Connor, premieres her first solo performance in Brisbane at QPAC for one week only this March.

Having performed on Broadway and London’s West End (and in Baz Luhrmann’s Moulin Rouge), O’Connor will bring highlights from her musical career to life on stage, working her way through a songbook of her all time favourites, including Judy Garland and Edith Piaf.

The Helpmann Award winner and Olivier Award nominee said that she is delighted to be performing where she calls home.

“While I have spent some time living and performing overseas, my heart will always be in Australia,” Ms O’Connor said. “I am particularly thrilled to be premiering my first solo show, and sharing a piece of my story, for Brisbane audiences.”

O’Connor will belt out songs from Chicago, West Side Story, Funny Girl, Sweeney Todd, Follies, Mack and Mabel, Anastasia, Anything Goes, Man of La Mancha, The Boy from Oz, Moulin Rouge and more.

Don’t miss this strictly limited opportunity to witness one of Australia’s most astonishing entertainers in this uplifting, intimate and exclusive concert.

Tickets are available now at qpac.com.au or by phoning the box office on 136 246.