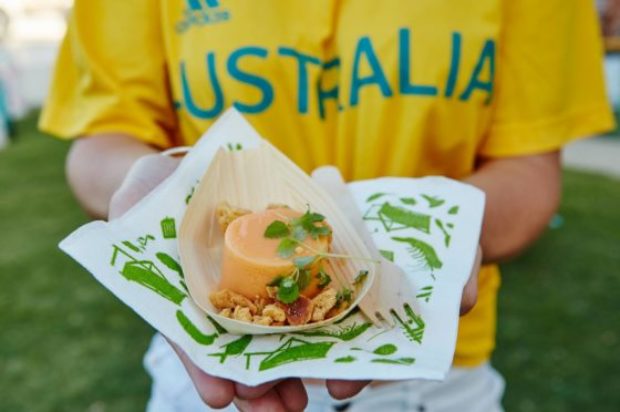 Another State-wide program of events and celebrations are being planned for Australia Day (26 January) next year, Premier Annastacia Palaszczuk said.

“Australia Day is an opportunity to reflect on what it means to be Australian,” the Premier said.

“I love Australia Day because it is another great opportunity for families, friends and communities to come together.”

The Premier said while Australia Day was just under six months away, the Queensland Government had already started planning a bumper calendar of events, including the return of:

The Great Australian Bites program – a free one-day food and music festival held in several regional communities across the State.
An Australia Day Flag Raising Ceremony including a guard of honour and gun salute.

“Nominations for the Australian of Year Awards close next week (Sunday 6 August), and I encourage everyone to think about those in the community that make us proud to be a Queenslander and nominate them in this prestigious national program,” the Premier said.

The Queensland award recipients will proceed as finalists to the national Australian of the Year Awards, to be announced in Canberra on the eve of Australia Day 2018.