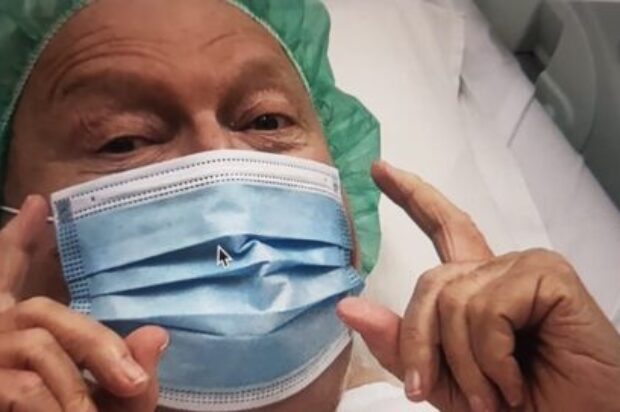 Australia and worldwide will be saddened by the news of TV icon Bert Newton announcement of his death that broke tonight 31st OCTOBER.

At the age of 83 he has left his long life sweetheart wife Patty Newton who was a devoted loving partner who shared the spotlight of showbiz in her earlier years and his close net family.

He began at the age of 14 in radio, and then went to channel Nine news at 20years in Melbourne. Burt filled many years in the network where he was part of the award-winning show In Melbourne Tonight with host Graham Kennedy.

Bert humour was electric and he mastered that over his years in all the networks he worked with and hosted the Logie awards’ which he was known so well for and scored a record of 19 award shows. 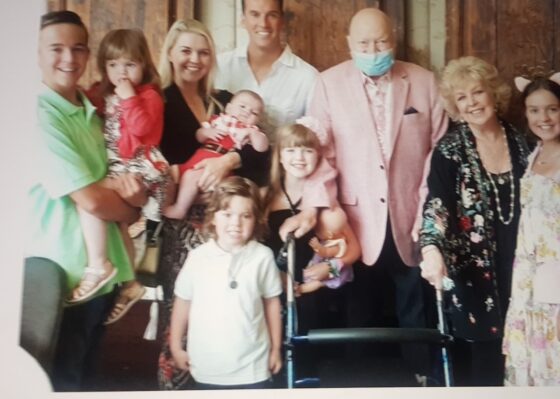 Newton had been battling complications since surgery to have his leg amputated in May.

He developed an infection in his toe and at the time, Mrs Newton said her husband was faced with a choice – and he chose to live so he could watch his grandchildren grow up.

Newton had suffered numerous health issues after undergoing a quadruple heart bypass surgery in 2012.
He had also suffered through several bouts of pneumonia over the last few years.
Tributes are flooding in and it will be remembered for the wonderful work he did as he has left a great legacy of himself and he will live on forever in the hearts of the showbiz world and all who loved him.

RIP to a great TV icon who entertained for 6 decades. Not forgotten and surly missed.