burt Reynolds movie stars died smoky and bandet by Caroline Russo | on September 6, 2018 | 0 comments | in tribute | Like it 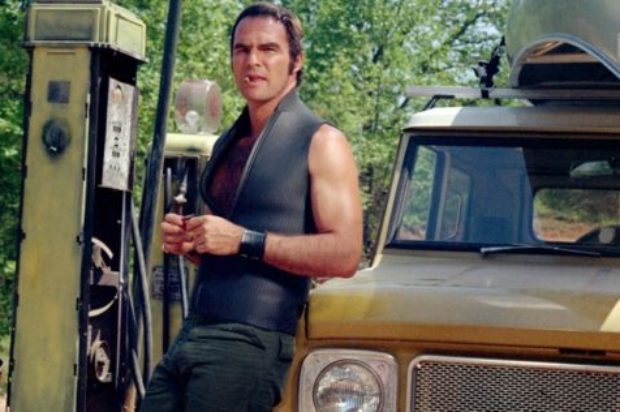 The sad news has just broken of the passing of actor legend Burt Reynolds who has passed at 82 years.

Known for his rugged looks and humour as being one of most sortable actors in Hollywood and was known for films such as Deliverance, The Longest Yard and Smokey and the Bandit in the 1970s.

In the year of 1997 he won a nomination for a best supporting actor Academy Award for Boogie Nights and won an Emmy Award for his role in the 1990-1994 TV series Evening Shade.

PATTERN OSWATT Burt Reynolds & Clint Eastwood were fired from GUNSMOKE & RAWHIDE at the same time. Burt was told he couldn’t act and Clint his neck was too skinny. In the parking lot, Burt said to Clint, “I dunno what you’re gonna do, but I’m gonna take acting lessons.” #RIPBurtReynolds

Goldie Horn instagram left a sweet message that there is only one Burt Reynolds loved their time and silly jokes.

He was in later life noted to say he regretted to not working harder at getting the parts he wanted and his love life was up and down. Burt Reynolds was married twice; to actress Judy Carne from 1963 to 1965 and to actress Loni Anderson from 1988 to 1993.

Though they never married, Reynolds also had a high-profile relationship with actress Sally Field betwen 1977 and 1982. Reynolds and Anderson had one son, Quinton.

His health declined over the years and was injured while filming City Heat, underwent back surgery in 2009 and a quintuple heart bypass in 2010.